Top savings rates on the up
1.5% easy access, 2.5%+ fixes
FAQs Privacy Past Emails Unsubscribe
IMPORTANT REMINDER: Please make sure your posts do not contain any personally identifiable information. If you are uploading images, please take extra care that you have redacted all personal information. 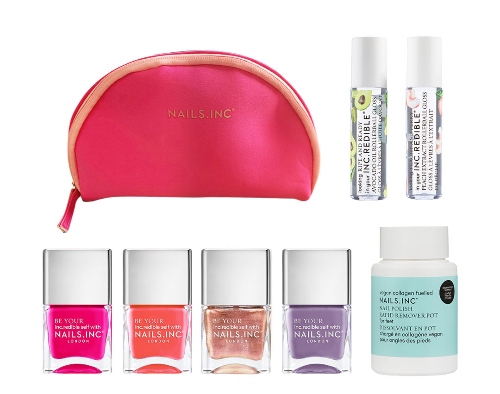 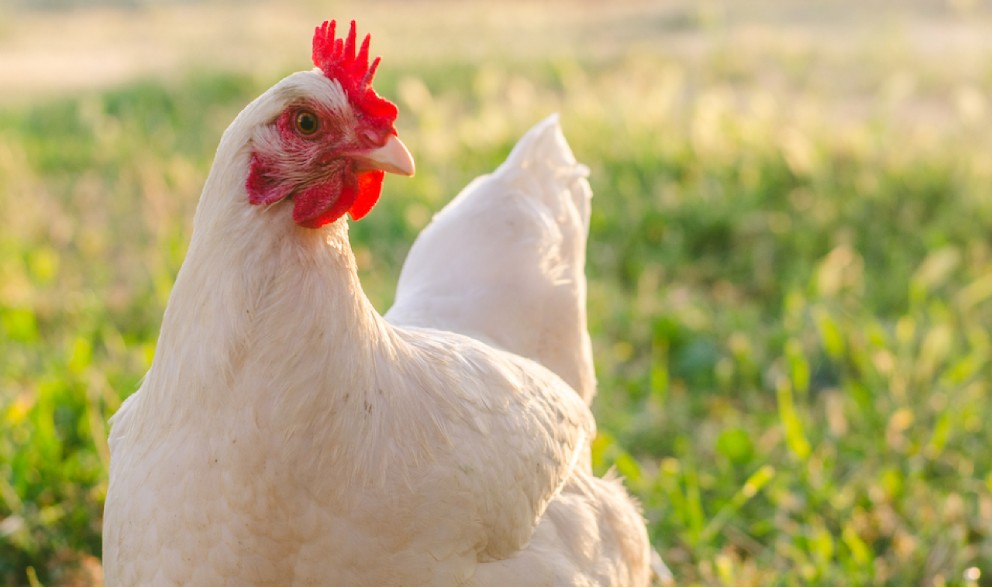 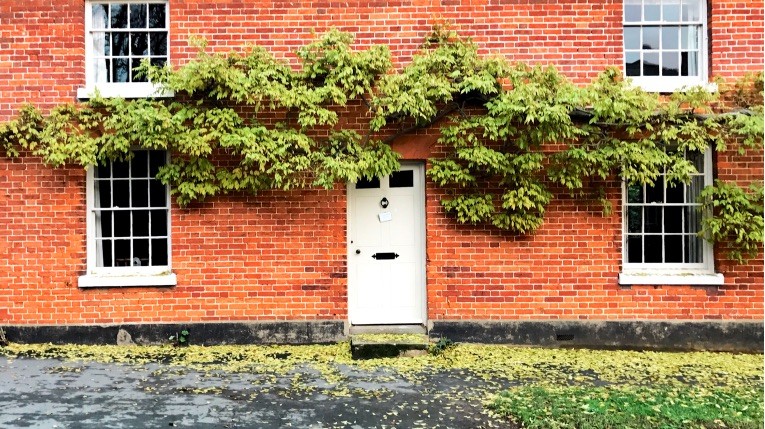