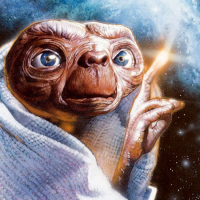 ✭✭✭
13 July at 1:21PM in Broadband & Internet Access
Just received this email from BT an extra £4.50 a month just pure greed but means i will now be able to move away free of charge.