Eon energy reviews: Give your feedback 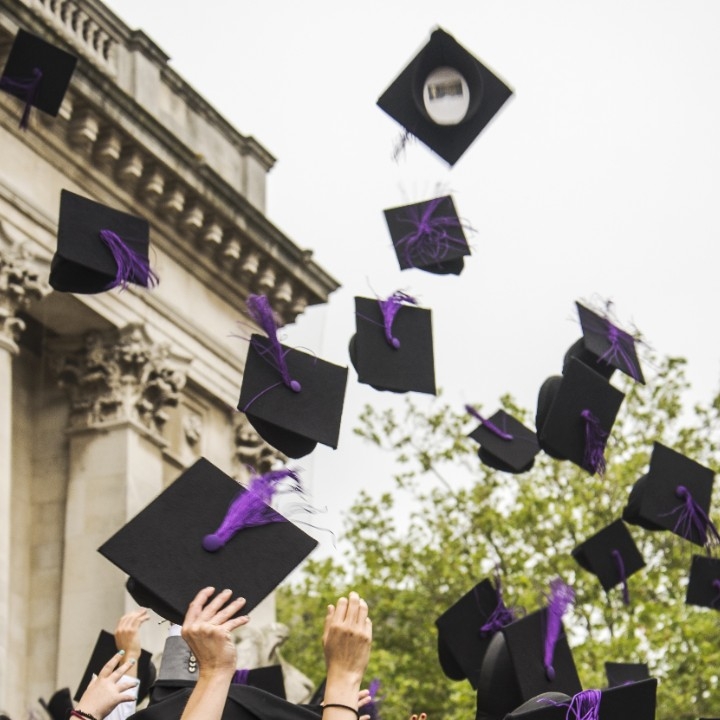