Forumite
29 May 2019 at 9:32PM in Broadband & Internet Access
Hi. I'm at my wits end! Both myself and my wife have been with Toucansurf since 2007, which has since been taken over by Pipex, Tiscali and then some years ago, Talk Talk, who took over the lot. In order to access our Toucansurf email accounts, we usually have to click on Webmail Homecall on Google. This is since it was taken over by Talk Talk. But since last week, Webmail Homecall has not been available and shows as 'Page Can't Be Displayed' when I click the link. So can't access our emails.

Both of us have repeatedly tried contacting Talk Talk to explain our dilemma but not got anywhere. On Sunday I clicked on the Chat button on their site and explained in detail the problem we were having. The guy clearly couldn't really understand what I was trying to say and in the end I gave up.

Today, my wife phoned Talk Talk direct and was put through to a call centre somewhere overseas. Again, she explained that we couldn't access Webmail Homecall and asked if maybe it could be disabled and have us put directly on the Talk Talk version. There was a language barrier and he said that although Toucansurf was owned by Talk Talk, we would need to speak to Toucansurf direct. She asked for a number but he didn't have one. Wasn't at all helpful. I thought this rather strange. I've tried but can't find a Toucansurf contact number. I did see something where it says that it's no longer possible to contact them direct.

We pay Talk Talk a monthly direct debit for both our broadband and TV. We're clearly not getting the service we're paying for. And even if as I'm reading Talk Talk have been shutting down the Toucansurf server, why not have the courtesy to give us advance warning? Some of us are totally dependant on the email traffic we receive. I've lost faith in Talk Talk and we're now looking elsewhere being that we're outside our contractual period.


Any suggestions? Has anyone likewise experienced this same problem?
0
«12»

«12»
This discussion has been closed.
LATEST MSE NEWS AND GUIDES 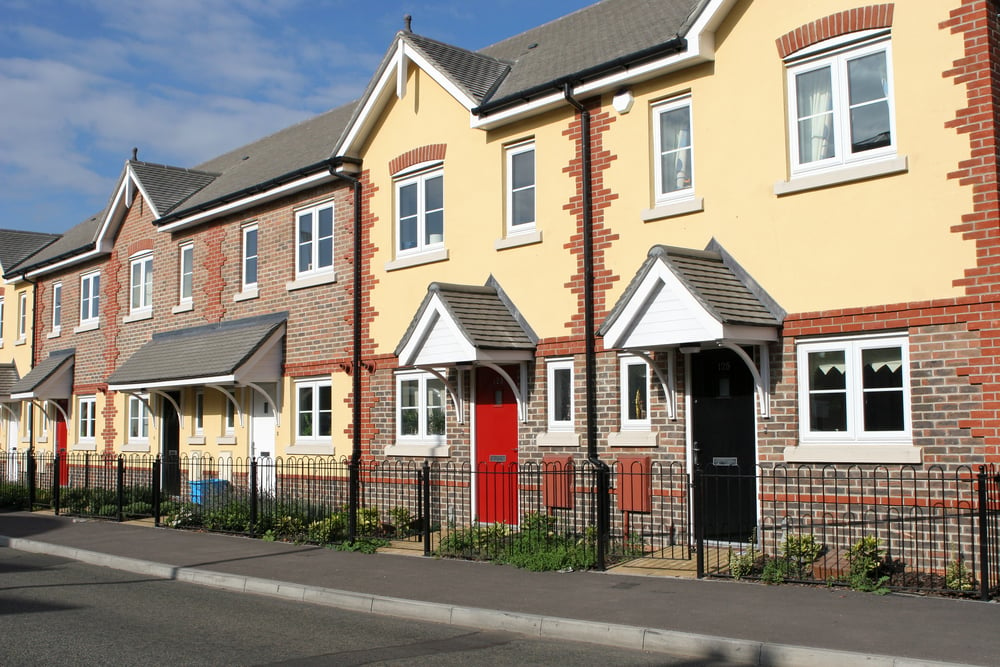