Today we launch the improved MSE Forum
Why not give it a try?
FAQs Privacy Past Emails Unsubscribe
Noticed some changes? You can read all about the improvements we've made on the Forum in our latest announcement. We also have a new set of Forum rules so please take the time to give them a read and familiarise yourself.

Has anyone ordered from lightinthebox?

It confirms there'll be no change for Nutmeg customers for now 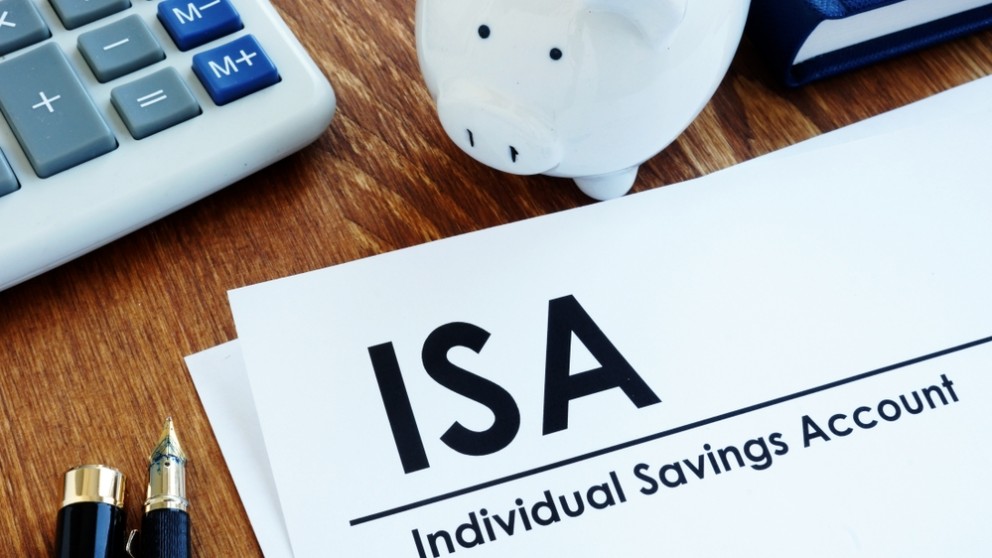