Council Tax. Are You Paying More Than Your Neighbours? Check It Out

Council tax eats up a huge chunk of many people’s budgets, yet there’s an easy way to check you’re not paying too much.

How much council tax you pay depends on your property’s “banding”; a letter from A to H which varies according to the size, location and layout of your home. Yet many don’t realise it’s possible to challenge your banding and pay less tax.

Are you paying too much for your pad?

Sadly these bandings haven’t been revalued since the system began in 1993 so many are out of date – especially if you've had a night club built next to your house or it's been turned into flats (though you could also be paying too little if your home’s improved!).

It’s worth noting that properties in Wales were revalued last year; so if you’re Welsh your banding’s likely to be more accurate.

How to challenge your banding

This handy website allows you to check which bands your neighbours are in; if they’re all on a lower banding yet have similar sized houses, they may be a chance you can appeal.

Simply go here and click “go” to start. If you feel that your property band’s unfair the first step is to call your local listing officer, who will explain how the band was decided.

Finally, you can appeal online to the Valuation Office Agency to get your band changed.

If your case is rejected and you bought your house less than six months ago, then you have right of appeal to the independent Valuation Tribunals Service.

Are you paying more council tax than your neighbours?

Check it out at www.voa.gov.uk 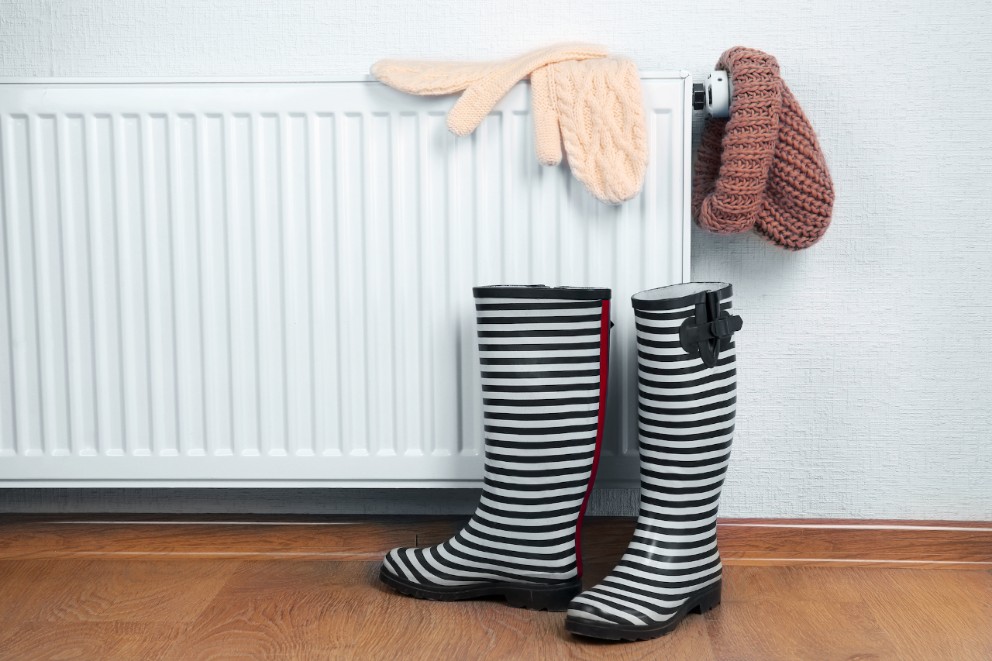