What are you making for dinner? 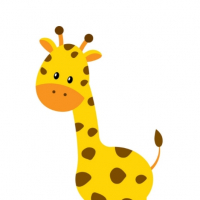 ✭✭✭✭
10 January 2018 at 1:20AM edited 3 May 2020 at 12:05AM in Old Style MoneySaving
There were problems with the original thread in that it disappeared and could not be reinstated.

So a new thread was created and we all started again, unfortunately that thread also seems to have joined it's predecessor.

So here's a new one. We need to hear about Suki's lamb casserole and Island Maid is back from Amsterdam and must have delights to tell us about.

Maybe if the old one can be found then this can be merged?