Forumite
30 June 2020 at 2:36PM in Techie Stuff
Have just discovered how to pause Windows 10 updates for up to 365 days (courtesy of Britec09 channel on YouTube)!
Thought I would post this because it is a feature which Microsoft have for some reason removed when moving up to the latest 2004 feature update.
The solution involves using the Group Policy Editor and is explained in the YouTube link below.
Unfortunately this only works in the Pro version 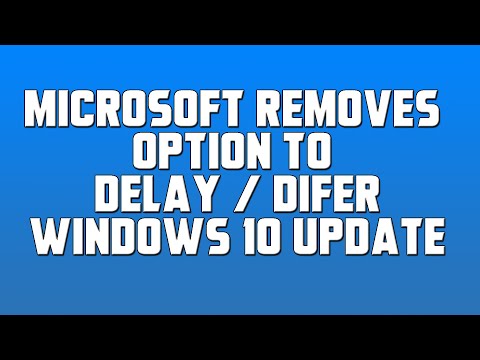