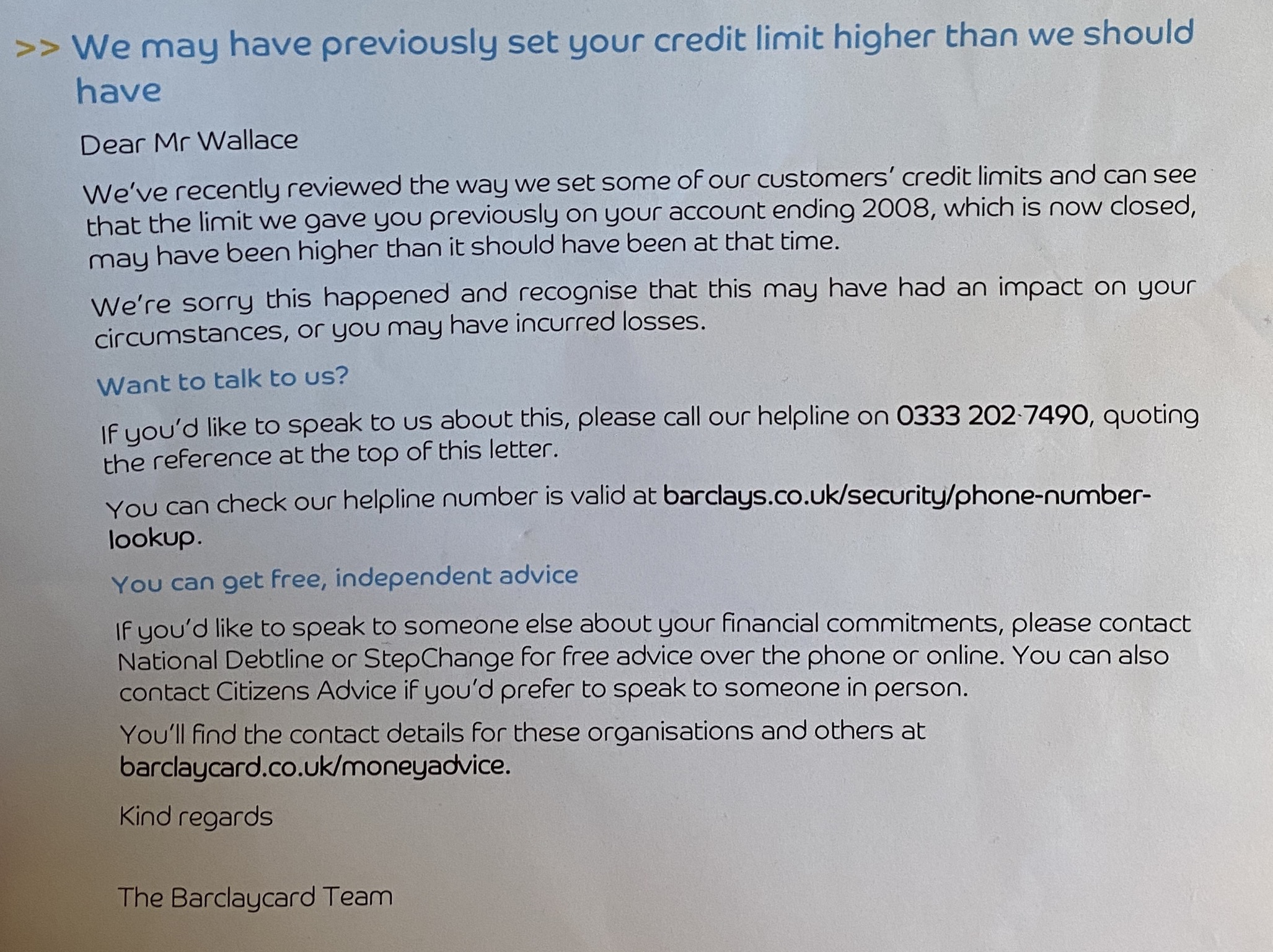 Right abit of a weird one, I know this has been discussed previously which is fine and I have reviewed them, however this case is a little bit more complicated given my personal experience so I would like to ask for advice and support. They have since text me, inclining that I ring them.

1. This credit limit was for £1900, it was a balance transfer card from 2015/16;  I believe I transferred the balance of my Vanquis card onto it, however I was young and dumb with amounting student debt so it was probably wrong to even be offered it in the first place as it ultimately led me to being 12 months into an IVA. My financial situation; other than the IVA is much better now as I’m a lot more money conscious.

I either ....
call them myself, see what they say, see if they offer me anything, but does this go against my IVA terms?

This may sound on-toward but I’m not really happy with the IP In the first instance anyway, about 6 month ago they pushed me to issue letters of authority so they could chase PPI claims on my behalf, I did this and emailed them and and the law firm (Slater-Haywood Law) multiple times to see if the claims amounted to anything and I received nothing back... I wouldn’t be bothered if they got something and paid it against my IVA but it’s just an issue of transparency.

thanks for taking the time to read this hopefully someone in a similar situation (or in the know) can give me some advice.

If you plan to get a place via 'clearing'

Extra 35% off everything at Love Health Hate Waste