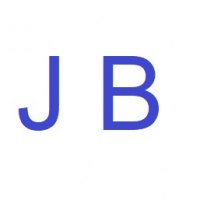 I wrote him a bill and we both signed it.
It says "sold as seen and driven"


Money in bank at midday, guy came and collected car at 2pm


About half an hour later it conked out on him on his way home.

I have arranged for it to be collected and taken to my local garage (who have serviced it for the last 6/7 years) and hope that they will look at it in the morning - I hope it's something simple.


I *think* that I wasn't obliged to do anything to help, but just felt that it was an honourable thing to do - was I legally right?
0
«12»

Car insurers must help you cut costs
If affected by coronavirus

Homeowners set to be able to extend mortgage payment holidays
Can I get a refund on static caravan fees if I can't use it due to coronavirus?

10 extreme beauty MoneySavers, eg, make lip balm from kitchen oils & save 75% on face wipes by cutting them up