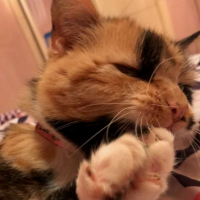 I've had a bit of a break from the forums over the past couple of months, but today seems like a good time to come back on here and to start a new diary. An awful lot has changed in my life over the past couple of weeks and it's going to take some time and effort to adjust, and more than ever I need the support and accountability of being on here to keep me on the straight and narrow as far as my finances are concerned.
I hope that some of my usual bunch have followed me to this diary, and welcome to anyone new that might be reading. I need all of the help and support that I can get...
NST Just June
Pay all your debt off by 2020 #56 £4664.23/£10000