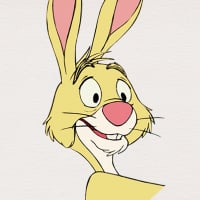 ✭✭✭✭
12 March 2018 at 2:49PM edited 30 November -1 at 1:00AM in Insurance & Life Assurance
Someone reversed into my car, which was parked at home. This was last May and I claimed off the third party’s insurer. I informed my own insurer, just for information purposes only, and they later rang me to confirm that they had closed the claim as I didn’t need to involve them.

My renewal documents arrived today and it states that there has been ‘No accidents, claims or losses in the last 3 years’. Obviously there has been an accident and they know about it so why is it not mentioned? They were informed by phone and in writing. Should I write to them again? Or do they really mean no accidents, claims or losses that WE had to pay out for?
0
«12»