andy1c Forumite
39 posts
18 September 2015 at 11:49AM edited 30 November -1 at 12:00AM in Water Bills
today i noticed the cover of the stopcock had been marked, and a letter stating South East Water are going to install a meter.
the stopcock is on my land it is about 3inches from my house.
i spoke to my neighbour and he said the person who marked the cover , looked at the stopcock had to be replaced so a meter could be fitted.so they would have to dig the old one out.
i have spoken to SE water customer service , and told them i did not want a meter due to the damage to my path (which i paid to be retarmaced to my boundary) and the fact the cover for would be directed outside my front door and as the stopcock is so close to my house , they would have to dig under it.
i was told meters were compulsory, and i would have to speak to an area manager.
before i do speak to the manager would like to know what my rights are and the best way to stop the meter being installed .
0 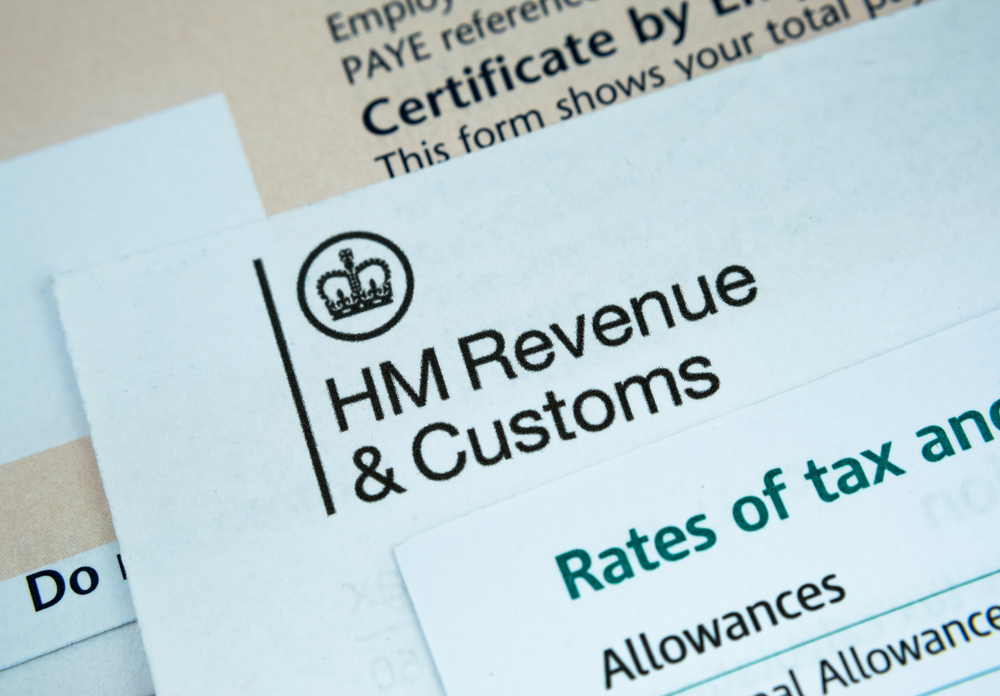 NOW ENDED: Trick to get £116 of No7 beauty for £30 online by cleverly stacking deals at Boots

18 FREE ways to relax, feel good & look after yourself during lockdown (and beyond)