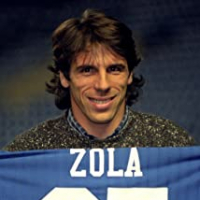 ✭✭✭✭
8 October at 3:12PM in Site Feedback
Hi, I would be grateful for an update on how the improvements are progressing. It's still a major problem for me and others wanting to post competitions, but struggling to search to see if they're already posted.