I agree
Forum Home» Greenfingered MoneySaving
New Post Advanced Search
Important update! We have recently reviewed and updated our Forum Rules and FAQs. Please take the time to familiarise yourself with the latest version.

TOPSHOP, DOROTHY PERKINS AND BURTON OWNER GOES INTO ADMINISTRATION – YOUR RIGHTS
EUROPEANS LIVING IN THE UK TO GET NEW EHICS - BUT COVER FOR MOST BRITS REMAINS UNCERTAIN
LASTMINUTE.COM TO REFUND £7m TO THOUSANDS OF HOLIDAYMAKERS FOR CORONAVIRUS-CANCELLED TRIPS

✭✭
21 November at 6:14PM in Greenfingered MoneySaving
Got carried away after the first lockdown and the first plants to appear in a supermarket when all was closed were some lovely standard trees of this lavender.
I used them as a hedge for a raised path and they're flourishing. The foliage has doubled in size which breaks up the fence and awful expanse of tarmac view from the house and I have hopes of them getting taller still if I can find a central point to extend the main stem.
My concern is that they might not survive the winter facing north and east.
While its labled Lavender Angustifolia Dentata the flowers are a normal lavender shape and the leaves a little thicker than what I'd expect. 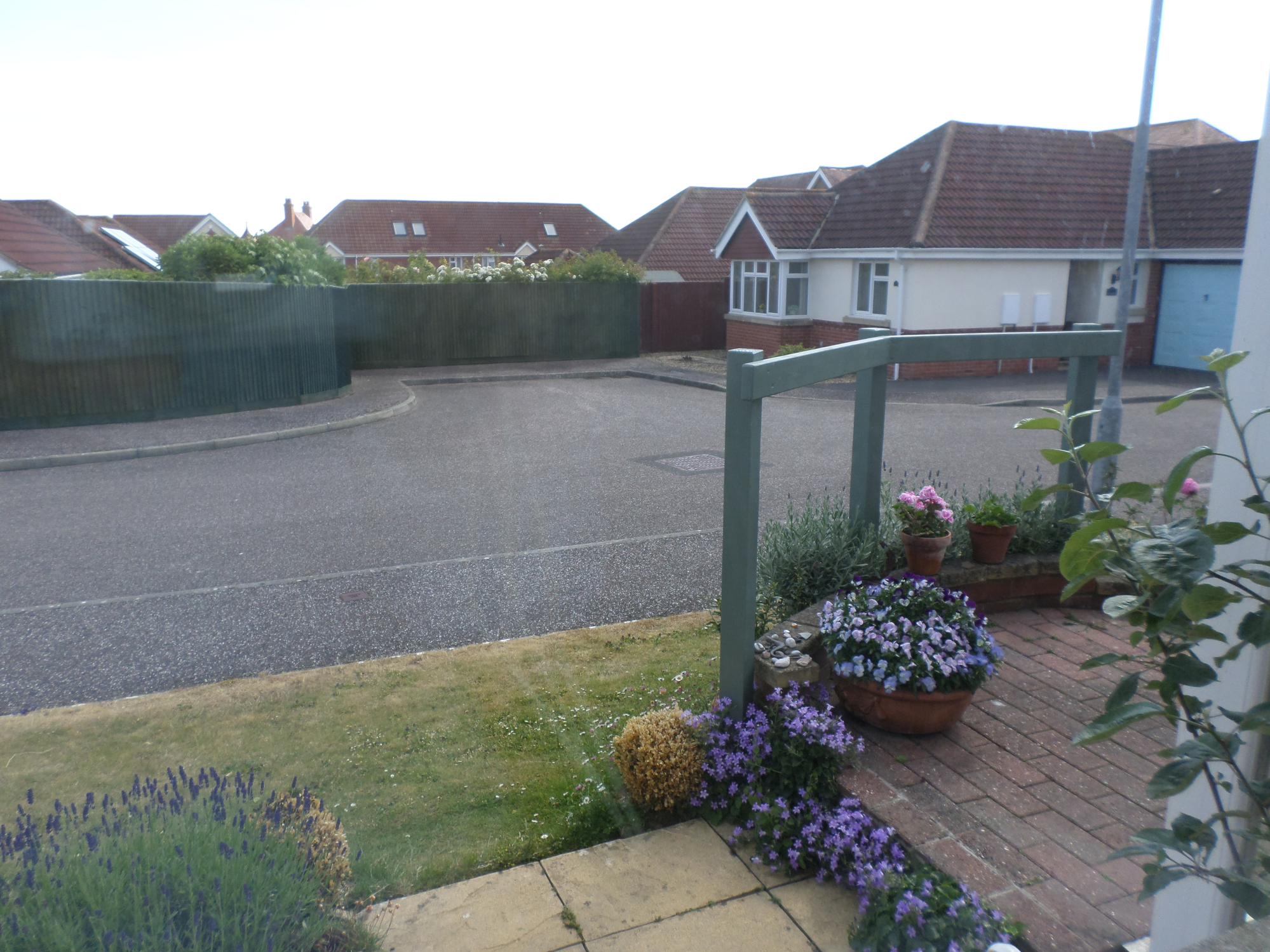 Yorkshire Energy stops trading - what you need to know