✭✭
31 May at 11:05PM in Greenfingered MoneySaving
Hi. I have tall concise trees. Someone says he could cut 3 metered off top and prune for 700. He said after cutting his gut they won’t grow taller? Does this mean they won’t grow taller if I left them as is and I didn’t do work? I’m thinking of getting a ladder and pruning it myself leaving the top(on the presumption it won’t go taller). Picture attached 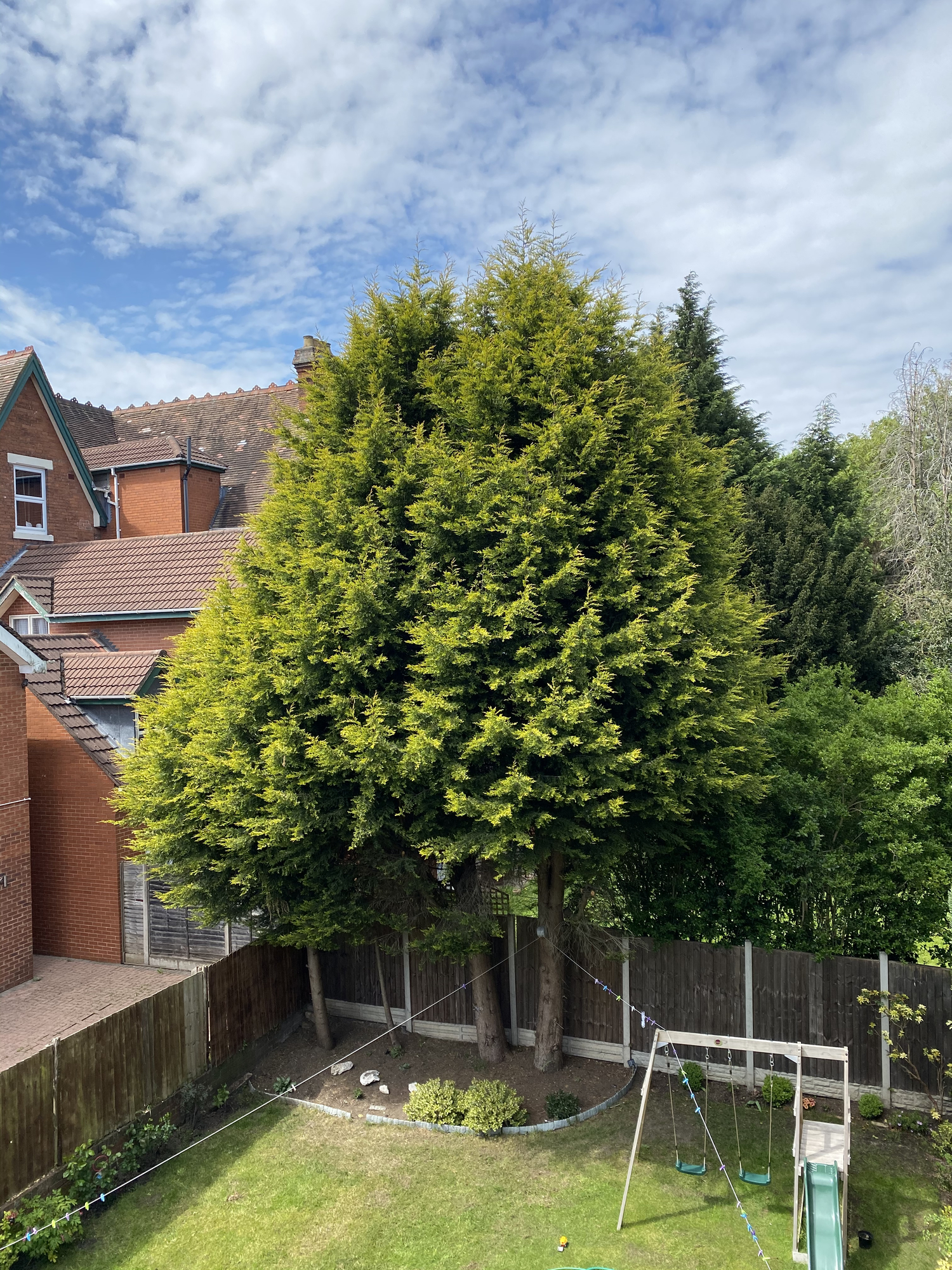