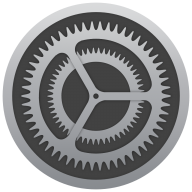 Forumite
29 May 2020 at 9:14AM in Credit cards
Hi all, looking for some advice. I have a holiday booked which may or may not go ahead. The whole balance so far has been paid on my credit card. Should the holiday be cancelled and not go ahead, will section 75 cover my partners half as well, or does she need to make a payment on her credit card just to ensure she is covered? We both live at the same address. The holiday is in my name but she is obviously a passenger. I have paid on Barclaycard and if she pays hers will be on Nationwide. 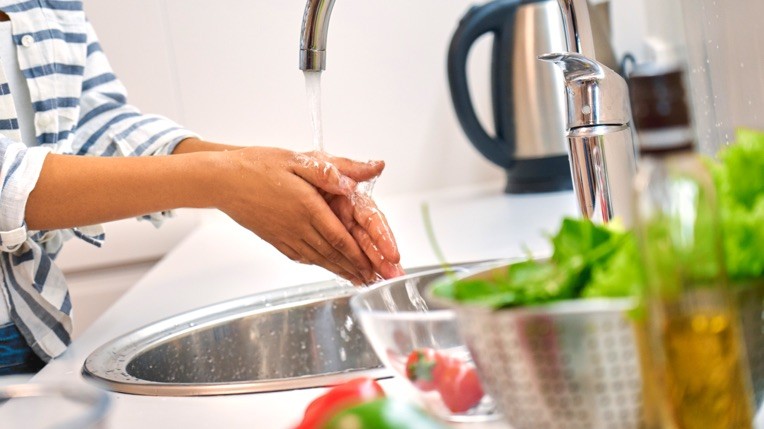