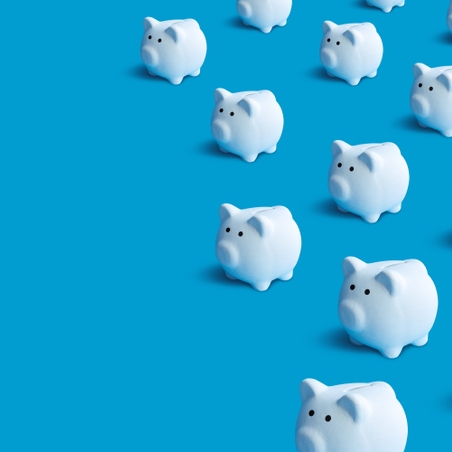 Second cost of living payment
Will you get it?
FAQs Privacy Past Emails Unsubscribe
IMPORTANT REMINDER: Please make sure your posts do not contain any personally identifiable information. If you are uploading images, please take extra care that you have redacted all personal information.

Forumite
25 May 2020 at 9:38AM in Motoring
I need to buy a new set of number plates and am looking for a definitive answer.  On UK legal number plates a national flag can be included on the left had side.  If people want to travel to a EU nation the EU symbol on a blue background needs to be used otherwise a GB stick has to be attached to the car.  I don't intend any foreign travel and want a red background  against the UK flag.
I have had a look at the government number plate regulations and apart from specifying blue for the EU flag it makes no mention about the 4 nations or the UK flag.
As I don't want to risk a MOT failure am I right in thinking this unconventional background colour is allowed?
0 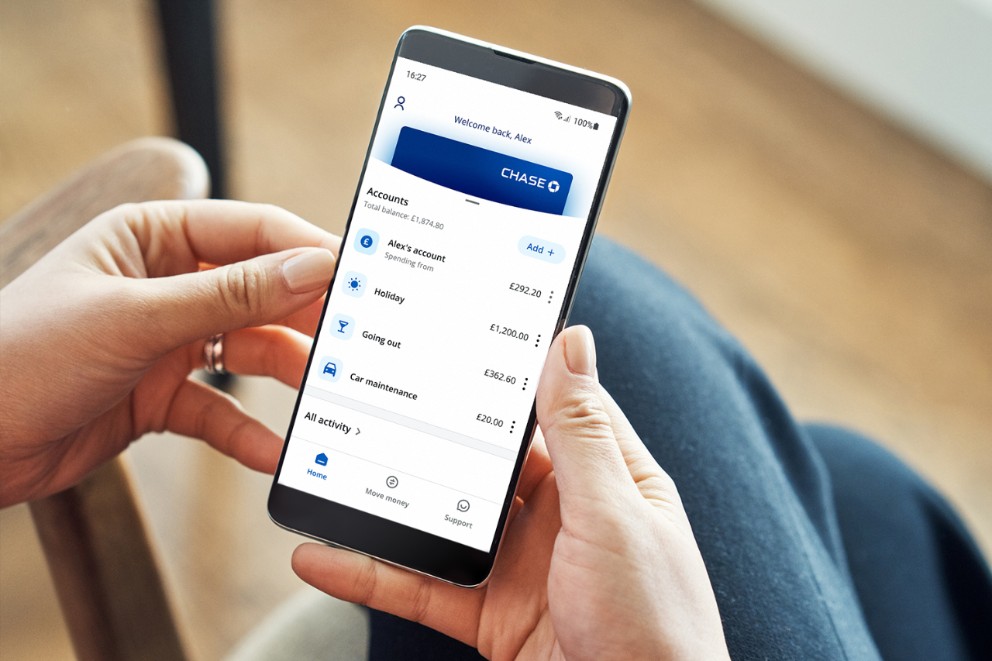