Someone has fly tipped my waste... Help!!

MoneySaving Newbie
24 May at 9:32PM in Local MoneySaving
Hi everybody, not sure this is the right category but none matched. So I posted on a local group yesterday asking for a waste removal service. I hired a man with a van to dispose of some waste for me (it was 2 big plastic boxes filled with general waste, and a wardrobe, I've attached pics). He turned up, took the rubbish, I paid by bank transfer (after him insisting that he wanted payment via cash) and he left.

However, this morning a picture of my waste has been put on a local group not far from where I live and had a picture of my name and address on it (I left an Amazon box in with the waste, more fool me for not scribbling it out). It's all been fly tipped by the man I hired, unfortunately. The post has now been taken down due to sensitive information.

Anyway, I am super worried about this because I know that it'll backfire on me (even though I have proof linking him to the offence and proof of payment) because I stupidly didn't check if he was licensed...I mean, why would I? It isn't something I'd have thought to do.

My main worry is, can I get a prison sentence for this or will it most likely be a fine? I have a clean criminal record, I have never done anything in my life that I can be punished for. I'm terrified they're going to lock me up and this is something I can't deal with...a fine is okay, I'll pay it. But not being locked up.

Pictures below are to show the waste, just so you can get a better understanding of how much was fly tipped (as well as an extra small cardboard box full of general waste). 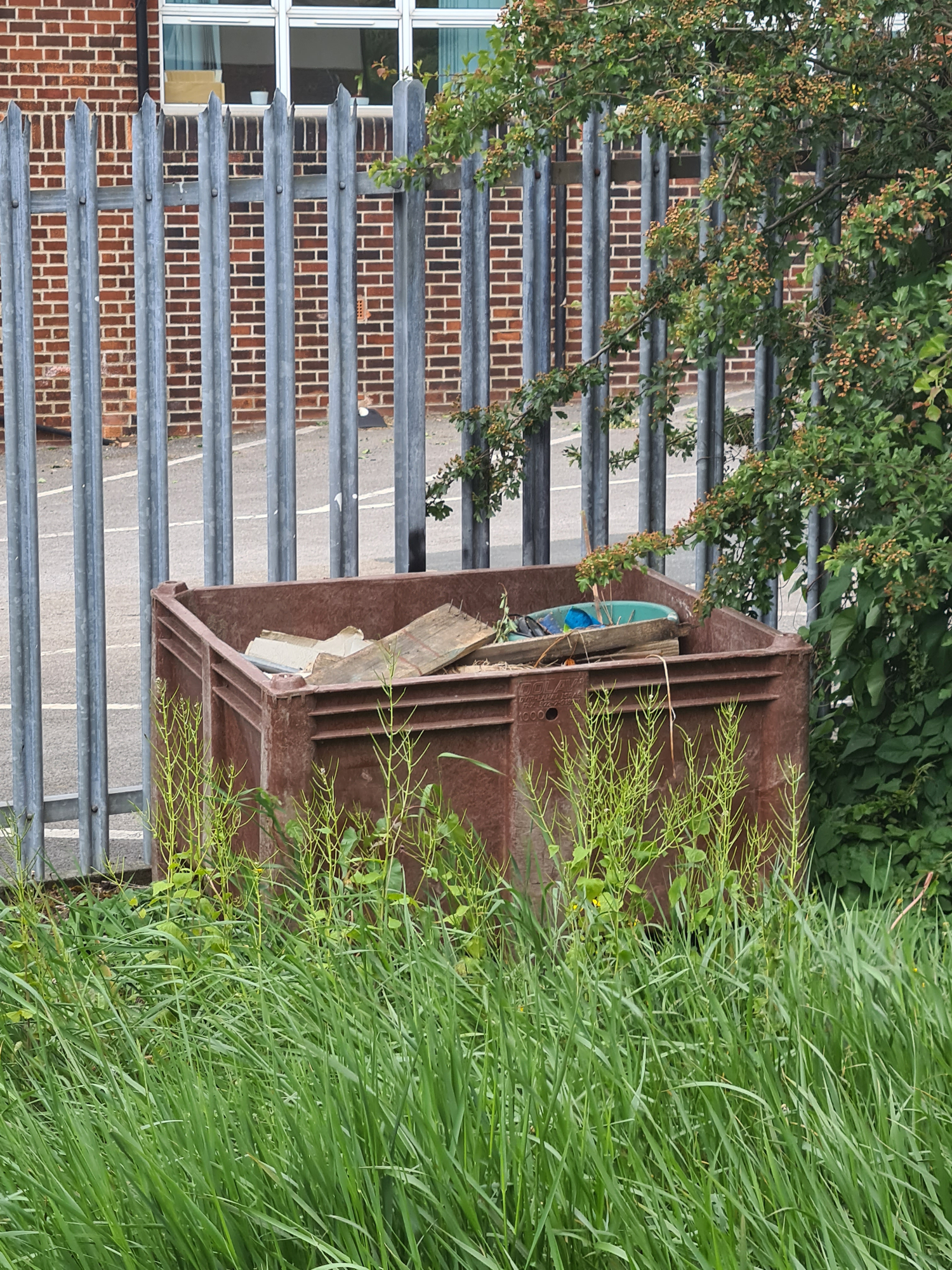 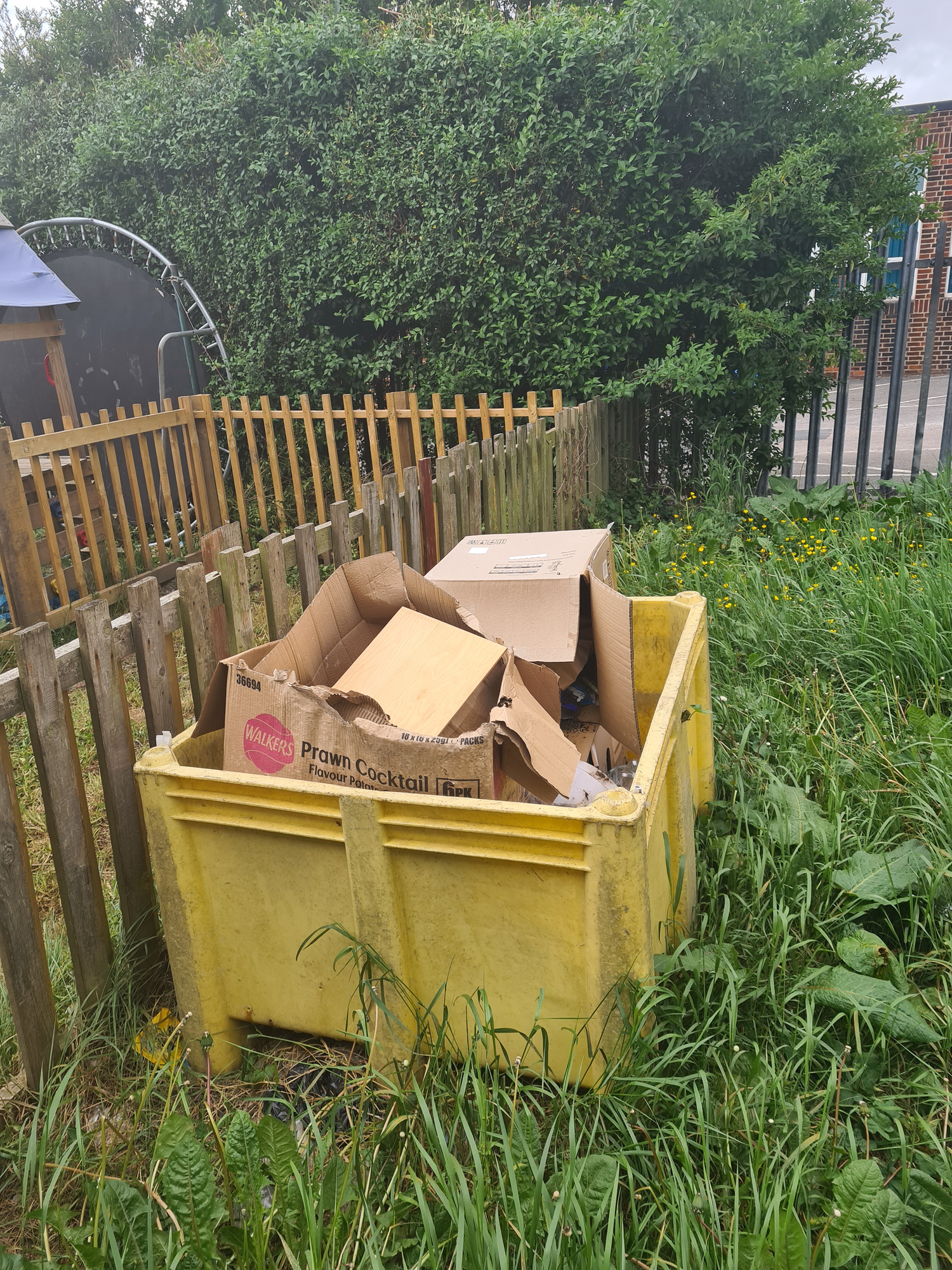 Post Office to close its online shop – where else can you buy stamps online?