I agree
Forum Home» House Buying, Renting & Selling
New Post Advanced Search
Important update! We have recently reviewed and updated our Forum Rules and FAQs. Please take the time to familiarise yourself with the latest version.

Buying a new build in a chain

My partner and I have been looking at moving from our new build into another new build due to a change in circumstances. We've found a few developments in the locations we'd consider and they seem to be struggling to sell - there are quite a few which have had their prices reduced already.

My main concern is having to be SSTC before we can reserve - we bought our current house as FTBs and a plot that was already built which we preferred. If we could do that again, then great, otherwise it seems to very reliant on luck.

We would be using HTB again, so can't use a developers part exchange scheme (which says 30% increase in value which the houses we're looking at aren't anyway) but can use one of their "assisted" moving packages where they pay fees, etc. But even using these schemes, nothing is reserved or held.

We are looking to port our mortgage due to high ERCs but apparently moving into rented to break the chain would mean paying the ERC and according to our adviser, not many lenders let you have a grace period these days.

Like I say, it seems like all of this just comes down to luck but surely this can't be the case? I see people moving into new builds up and down the country and not everyone is a FTB. So I'm wondering what the best way to proceed is? Do we just get ours up on the market ASAP and hope ones we like currently are still available? Or do we wait until we know one is coming up soon in the next 6 months or so and then hope it's completed on time?

Any advice?
Thanks in advance!
0 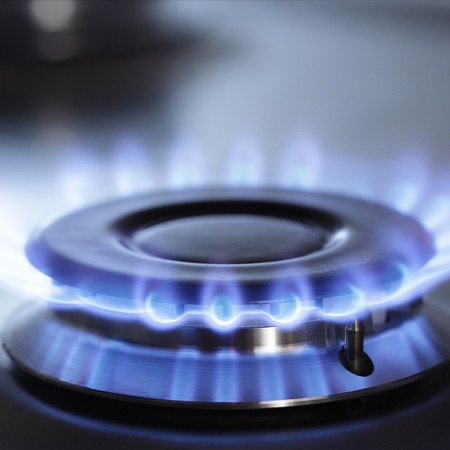