Forumite
29 August 2019 at 3:30PM in Techie Stuff
For anyone who uses this program, i often wonder - how do you decide which option to select when ripping?


Most of the time there is only 1 selection that needs picking and it's pretty obvious - it's the one that's approx 20-30GB on a blu-ray and there's only one.


Other times there'll be some discs that have say 30GB 1 chapter and 30GB 18 chapters, so again it's pretty obvious.


Then you get some discs that are just a case of what on earth is that.... 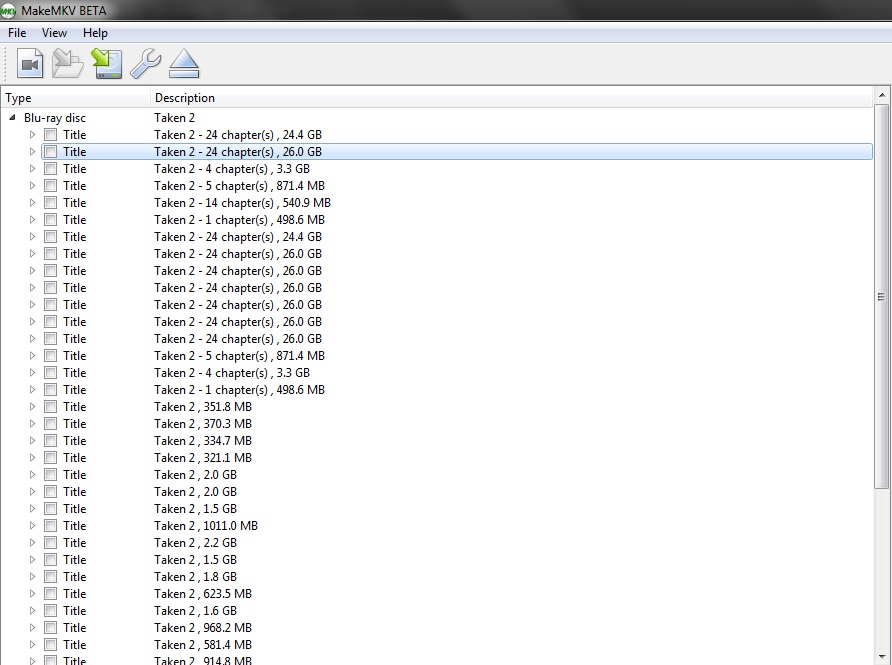 In these cases i select them all and then see is there's an issue with any of the files but i wondered if there was an easier way?
I remember one disc i had that was a Harry Potter disc. It was similar to the above although not quite as bad. I selected all options and then in WMP i randomly skipped through to whittle out the rips i didn't need.


Most were the actors talking about the scenes so i deleted those. I then got it down to 2 files which appeared to both be of the film. Luckily as i was skipping, one of the rips had about a 5-10 second window which had a notice plastered on the screen before cutting back to the actual film. Having seen that i was able to delete it and keep the remaining file. If i hadn't landed on that part when randomly skipping through i could've deleted the wrong file in error.
0