I agree
Forum Home» Savings & Investments
New Post Advanced Search
Important update! We have recently reviewed and updated our Forum Rules and FAQs. Please take the time to familiarise yourself with the latest version. 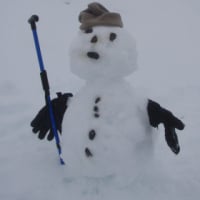 They are also increasing their re-registration away charge to £25 from £20 from 1st March 2014 for existing customers.

Utilita to pay £500,000 for overcharging its customers

Martin Lewis: How much the Govt expects parents to give their children while at university 2020/21
Martin Lewis: I confess, I did a 'decoy effect' experiment on my Twitter and Facebook followers… and it may be why they're buying more Jaffa Cakes