What could this money be?

In July last year she was sent a cheque for £115 from the hospital where she stayed on a remittance advice form.

I found this cheque a couple of weeks ago stashed in a drawer at her house. Gran hadn't understood it was a cheque payable to her (she has dementia).

My husband rang the department mentioned on the remittance advice form, who said finances were now dealt with by another department and they were also in the middle of moving offices but what she *thought* it would be was money taken off of her when she was admitted to hospital (as in cash out of her purse/bag) and refunded in cheque form after she was discharged.

Does this sound right? :cool: I've paid the cheque into Granny's back account today even though it's over 6 months old as the lady husband spoke to said it would be ok
0

Holidays are back on the agenda
Martin&#39;s 19 need-to-knows to cut costs

Warning. Energy prices hit 3yr high
Check NOW if you can save £100s

Martin Lewis: 'Government's failure to include scams in Online Safety Bill risks finances and mental health of millions - this must change' 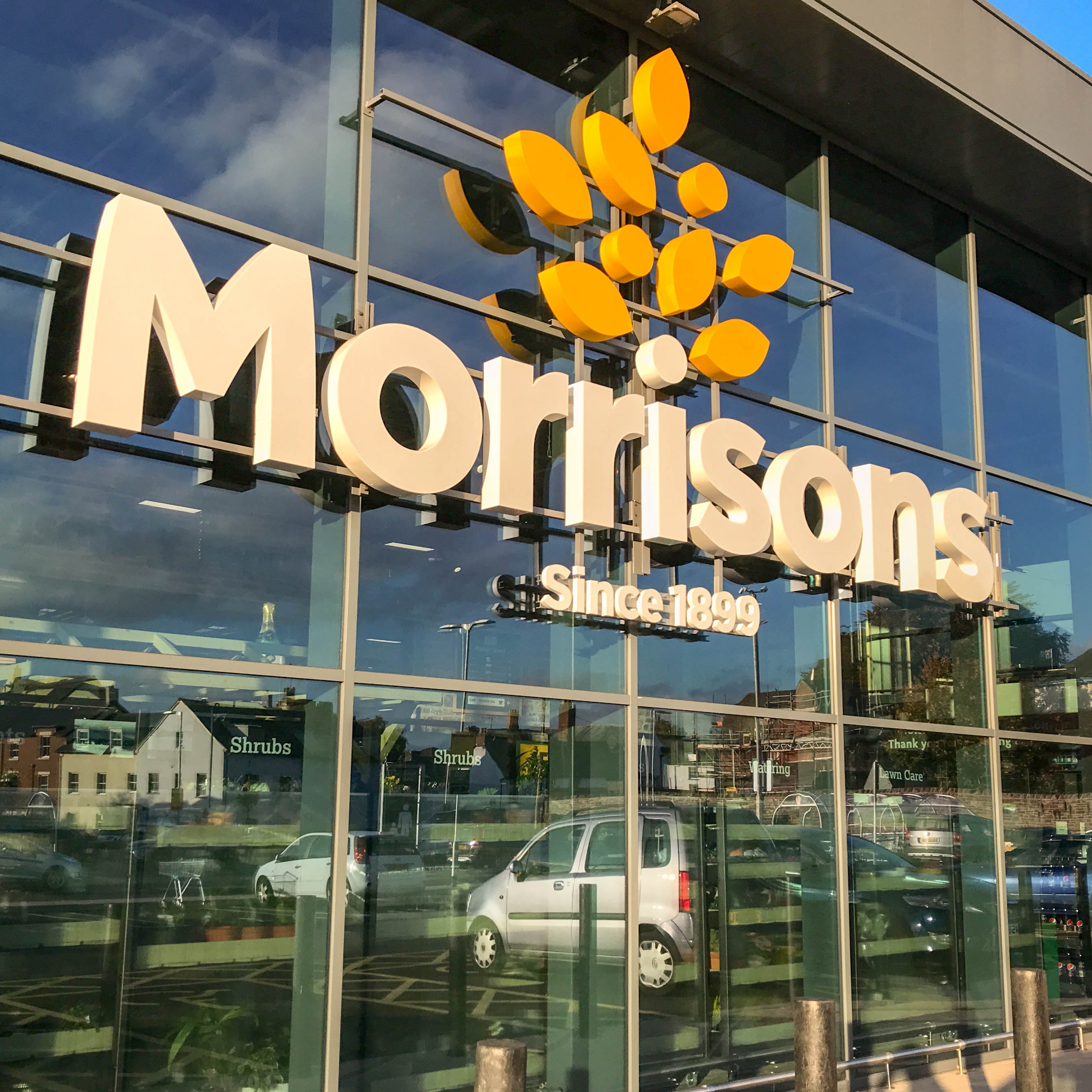 'I'm self-employed but confused about whether I can claim the fourth grant' – Unsure? Here's what you need to know