stub451 Forumite
136 Posts
24 January 2004 at 6:13PM in Credit cards
The Consumers' Association has written to the Advertising Standards Authority (ASA) urging it to take action against Barclaycard re the £50 spend card. 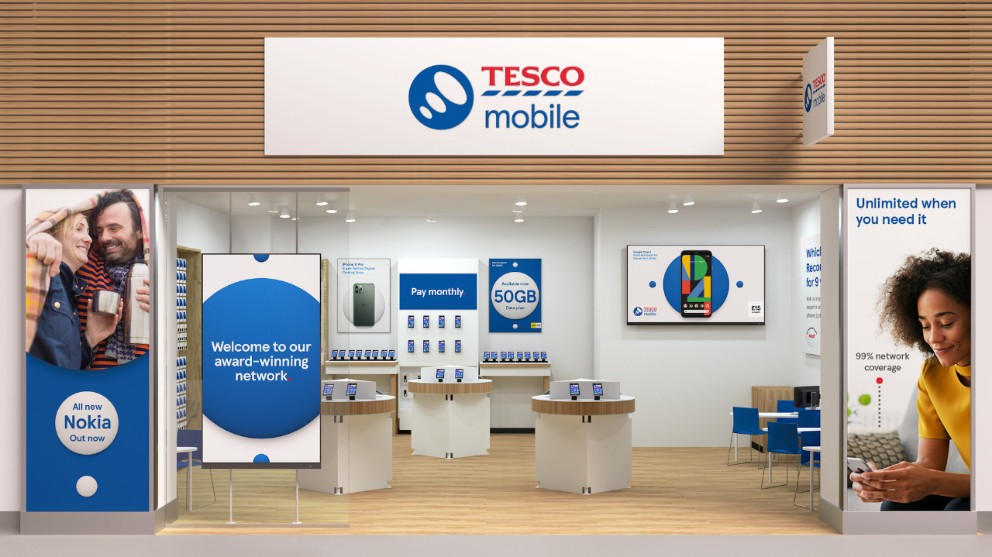 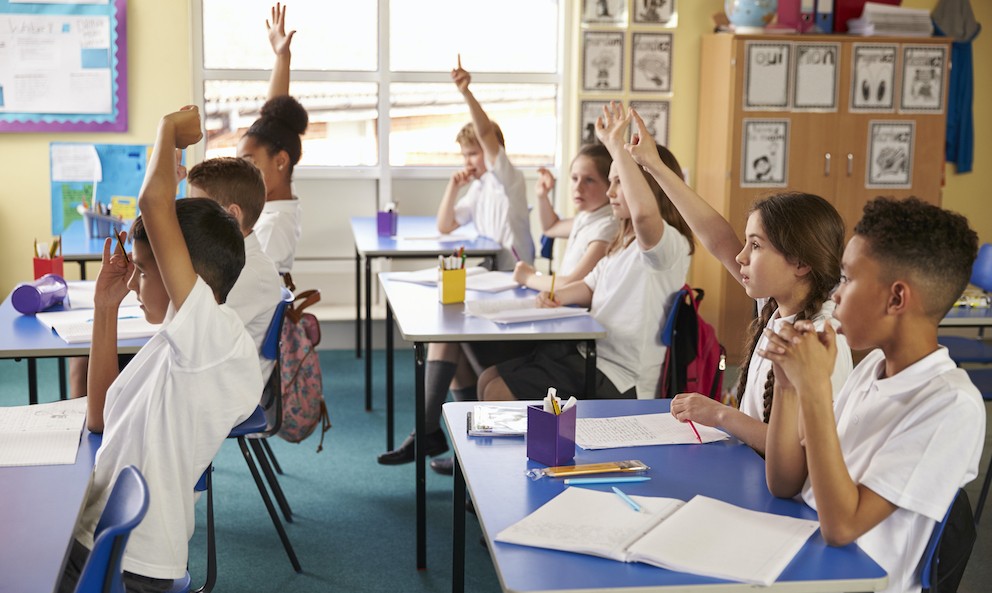