Prices will fall by 50% in four years

The slide in house prices will continue for at least three years and crush the value of a home by almost 50% in real terms, according to a key index of property price futures. Indications from futures trading on long term property prices shows that the average UK home will recover its current value only in 2017.

By the end of this year prices will be down by 10% and by a further 10.5% in 2009, according to the index. Prices will keep dropping through 2010 and cut values by 23.5% when they hit rock bottom in 2011. House prices will then begin a slow climb back to current market values over a period of about six years.

If an average retail price inflation rate of 4% is included in the calculation and in addition the 8% drop in prices over the last eight months already registered by the Halifax index, the fall in values over almost four years will reach 47.5% in real terms.
The Liberal Democrat Treasury spokesman, Lord Oakeshott, said the figures revealed that property investors had little confidence in the market and were predicting steep and prolonged falls in prices.

"This government says this housing depression will be different from the early 1990s. Yes, that's right. It will be worse."

When not attacking government policy in the Lords, Oakeshott invests in property on behalf of pension funds through his investment vehicle Olim. He says he has watched the index steadily fall over recent weeks. On Friday it "fell off a cliff" after the Halifax published its latest house price survey.
Halifax said the value of a home fell by 2.4% in May, the seventh month in the past eight when prices have fallen.
The May figure spooked investors, who said prices were now falling more rapidly than at any time since the early 90s property crash. House buyers benefited from low prices until 1995 when values began to pick up.

Last week an economic consultancy, the Centre for Economics and Business Research, predicted that in 2008 almost 15,000 estate agents would lose their jobs. It said real estate output will also decline during the year by 3% in real terms, as the drop in mortgage approvals and housing transactions take its toll.
The slide is also hitting mortgage brokers, illustrated by John Charcol, which last week announced job cuts and made Katie Tucker, product specialist and one of the public faces of the broker, redundant.

The firm's chief executive, Ian Kennedy, is also reported to be in discussion with chairman John Garfield - one of the founders of the business - about his future. In January, the broker announced it was putting itself up for sale. But no buyer turned up and instead its founders were expected to inject more funds into the business.
The residential property futures market is based on the Halifax monthly house price index, published by the bank. It is an-over-the-counter market designed for banks, pension funds, insurance companies and housebuilders to trade on the future values of property. Tradition Property, a City-based property broker, operates a derivatives futures index based on the Halifax figures.

You will see over the next few months that 50% falls in house prices will increasingly spoken of as reality sets in. Inflation is rising and the days of low interest rates are over. That means traditional lending again which will bring prices back to normal. 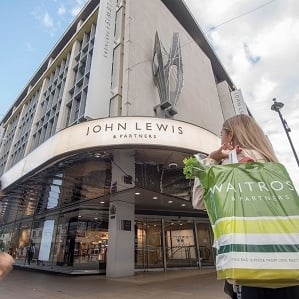 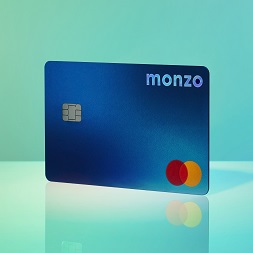 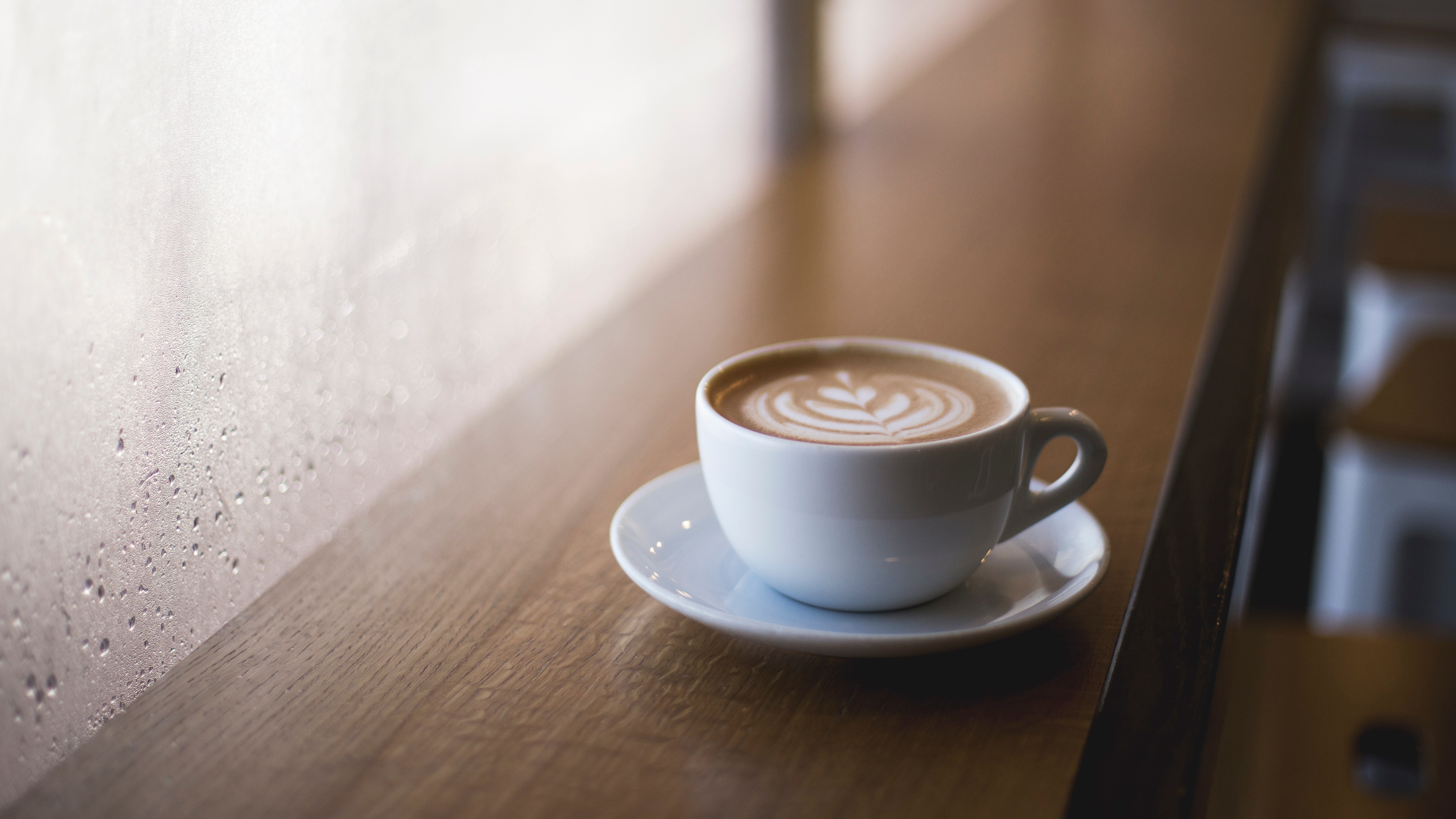