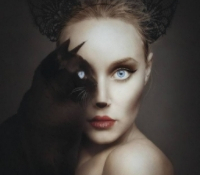 Forbidden Planet have teamed up with LEGO to offer two lucky winners the chance to win a pair of great sets - LEGO Yoda and LEGO Kylo Ren's Shuttle from Star Wars: The Rise Of Skywalker.

To be in with a chance of winning, just answer the simple question below.

Which Star Wars film is released in December 2019?

Answer: The Rise Of Skywalker
[purplesignup][/purplesignup]
If you haven’t already, join the forum to reply.
'...luck came to those who left a space for it.' Terry Pratchett
0
«1234»