Which console? Xbox one or PS4 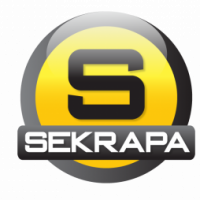 A lot of the new games coming out like Fallout 4, Star Wars Battlefront etc, are only on the new generation, so wil probably have to move sometime soon. As I am not brand loyal, I decide upon factors like price, game quality, online access, games availble. I don't care if you pause a game and take a magnifying glass out you can see one console will b slightly blurred compared to another. When you are playing, the minute details are all a blur as you should concentrate on gameplay.

Just want to know if anyone who has got a PS4 or Xbox One what they think about their console, what you like, what you don't like and what you generally feel about your experience.

Hopefully your helpful personal experiance will help me make my choice as to which console to buy next.
0
«123»

Warning: putting off uni 'til next year...