I agree
Forum Home» Citizens Advice Bureau» Dealing with debts & debt disputes
New Post Advanced Search
Important update! We have recently reviewed and updated our Forum Rules and FAQs. Please take the time to familiarise yourself with the latest version.

1.3m POWER OF ATTORNEY REFUNDS OF UP TO £54 STILL UNCLAIMED AS DEADLINE NEARS
EASYJET TO CUT FREE HAND LUGGAGE ALLOWANCE IN FEBRUARY
LASTMINUTE.COM TO REFUND £7m TO THOUSANDS OF HOLIDAYMAKERS FOR CORONAVIRUS-CANCELLED TRIPS

Protecting myself from son with serious debts

Without wishing to sound callous (which I am not – and could type pages on the practical steps I have taken myself to help him) – I am less concerned about his financial predicament, which he has brought on himself, and is doing very little to adequately address.
I am, however, concerned about my own position as a householder.

My son uses our home address for all correspondence etc. I am concerned that when his debtors (HMRC etc) seek legal remedies – would they have any right of access to our property in pursuit of their (rightful) claims?
are there any other steps I should be taking to protect myself?
0 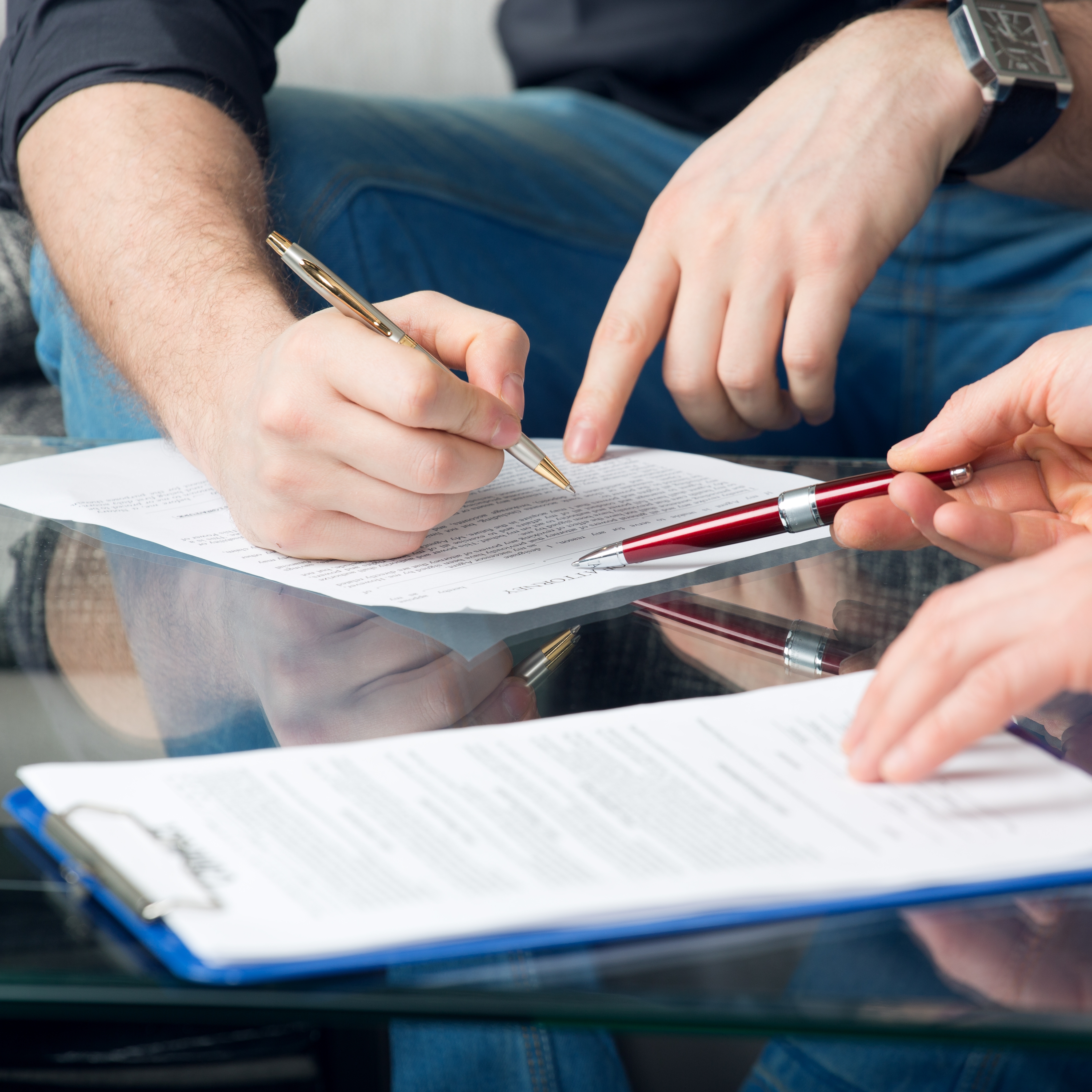