Forumite
18 December 2020 at 5:45PM edited 18 December 2020 at 11:33PM in Health & beauty MoneySaving
Hi, I’ve posted a few weeks ago about resurgence of toothache from what I suspect is from a previously root canal treated upper first molar.

Apologies for the long post but I’m trying to include as much detail as possible to get some answers.

So about a year ago I had an infection in my upper first molar tooth, which I had root canal treated from an Endodontist. Though expensive (£700) it seemed to be successful and I had no issues for the next 12 months. However 3 weeks ago out of the blue I started having a dull pain/ache coming from the area near the RCT molar, this pain can vary throughout the day, sometimes it’s very painful and at nighttime it tends to settle down a little. I went to my NHS dentist and they did a standard 2d X-ray and they said all looked fine, no infection, the root canal tooth looked good (3 good root fillings all the way down to the base of the roots). Then dentist said it could be sinusitis  (which I disagreed with since I had no symptoms) and gave me a course of amoxicillin and sent me on my way.

A few days after that I went for a second opinion to another NHS dentist at a different practice and again they gave me another X-ray and again said the they could not see any infection with that that or any other surrounding teeth and the RCT tooth looked well done. But said they could remove the tooth if I wanted which I refused, not wanting to remove teeth with no certainty it is the source of the problem.

Days after that I went back to my Endodontist and they also X-rayed the tooth (which I’m a little concerned I’m going to get radiation poisoning at this point) and repeated what the other dentists said, the X-ray doesn’t show a problem. But he said my gums looked a bit red around the tooth and said to wait and see if the amoxicillin helps calm things down (which was the last day on a 7 day course).
A week after that (this week) still suffering with tooth pain I went back to my Endodontist and he said my gums still look a little red around the edges and said I needed a deep cleaning. He went ahead used ultrasonic scaler around the tooth and also drilled down the composite filling slightly to make sure the tooth wasn’t riding high and causing pressure when I bite down. He also prescribed me another course of different antibiotics (which I’m hesitant about taking since the first course did nothing), he was pretty sure that would solve the tooth ache.

3 days later (and a total of 3 weeks suffering) the toothache is still no better!

I’m now thinking there may be a  possibility I have a hidden tooth infection in the root canal treated Molar that standard 2D X-rays aren’t picking up on (especially any hidden infection around the jaw bone). The only way to diagnose the issue is to get myself a 3D X-ray (CBCT scan) which is vastly more detailed but is expensive (£200, which I’m hesitant about wasting any more money on this tooth). It requires me to search for 3D X-ray providers, but so far the nearest location requires me to travel 20 miles to the nearest city. Then if any infection is spotted I will at least feel assured I’m making the right choice about getting the extraction. But then again I’m also concerned having a cone beam X-ray along with 3 other dental X-rays in one month is too much, all that radiation can’t be good for me.

The cheaper and far more convenient option is to simply have the RCT molar extracted by an NHS dentist and pray it solves this incessant pain I’ve been dealing with for weeks now! But I run the small risk of having the molar extracted and it turns out it wasn’t the source of the pain, but I am fairly certain that is what is causing the pain.

I believe Toothsmith mentioned from my previous thread about teeth clenching possibility having said I was given a night guard by another dentist last year (no other dentist mentioned it) , but I really couldn’t use the night/mouth guard as I was up into 4am trying to fall asleep which I failed to do until I removed the damn thing! Lol, but I really don’t think I even have been grinding my teeth because I have no other symptoms, it’s only one tooth that is causing the pain.

Any help/opinions from Dentists on this board would be highly appreciated! Thank you.
0 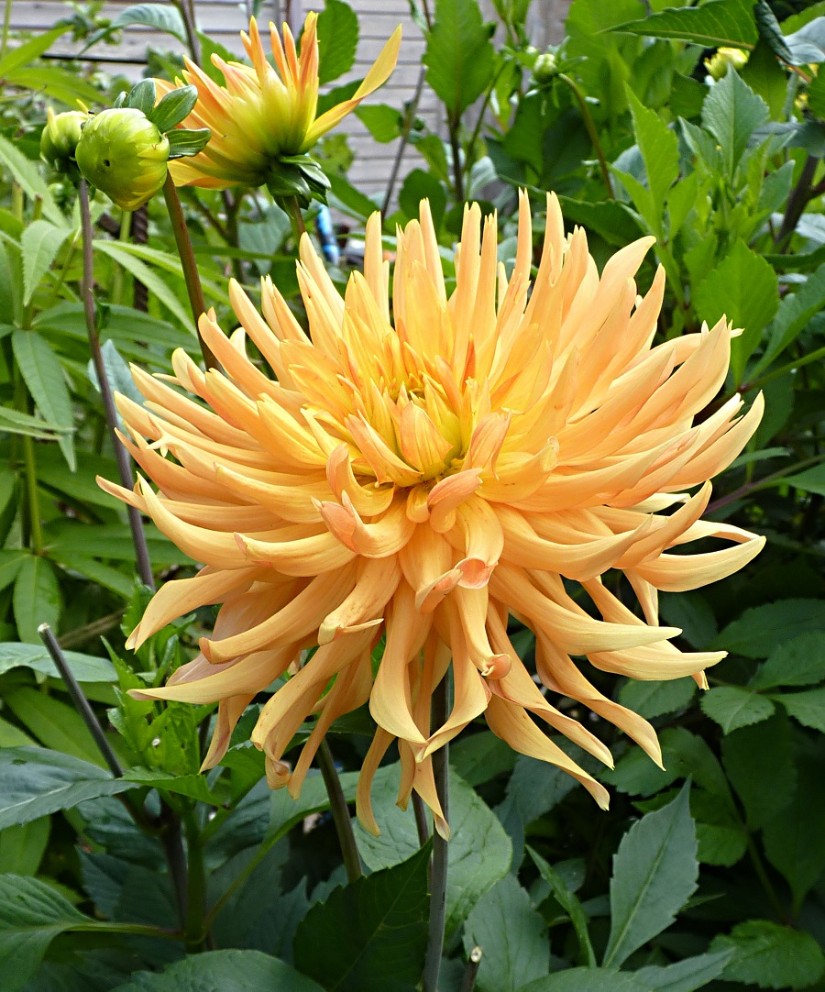