MoneySaving Newbie
28 February 2020 at 7:42PM in Parking Tickets, Fines & Parking
I parked in a station car park without a ticket, 4 weeks later i received a letter, the letter was tucked in a magazine and left in my mail box that had been put there by my neighbour, i live in a building with 3 flats. i picked up and opened the letter a week too late, the fine said 60 pounds but because i hadnt paid it, it was now 100 pounds. i appealed immediately, to the email address that i THOUGHT was on the letter. www.paymypcn.net. I received an email back to say they had received my appeal but needed reg no, my address, tel number, etc. I sent them. I heard nothing more! i waited to hear back, nothing.
I then received a letter form ZZPS LTD about 3 weeks later to say i owe a debt of 170 pounds!! I was highly stressed, I can little afford to pay the 60 let alone the 170. I work hard and am on my own, financially keeping my head above water. I phoned them to ask why they hadn't written to me as i had appealed. The guy on the phone said that they hadnt recieved my appeal. instead of emailing www.Ipaymypcn.net, I missed off the "I" and messaged a different company who weirdly replied and acknowleged my email and appeal but didn't get back to me.  I explained this, he didn't care, he said i owed 170 pounds.

Despite sending my emails and the replies form the other company, with exactly the same email, minus an "I" to them, and asking if they would accept my appeal under these circumstances, as i had appealed but forgotten to put the "I" in the email they've ignored this and just want the money.

I really think this is appalling and i feel scammed. How can i owe a debt of 170 pounds for parking in a station car park without a ticket. I would have paid the 60 pounds, if id been given the chance.
Can anyone help? give me any advise, please? 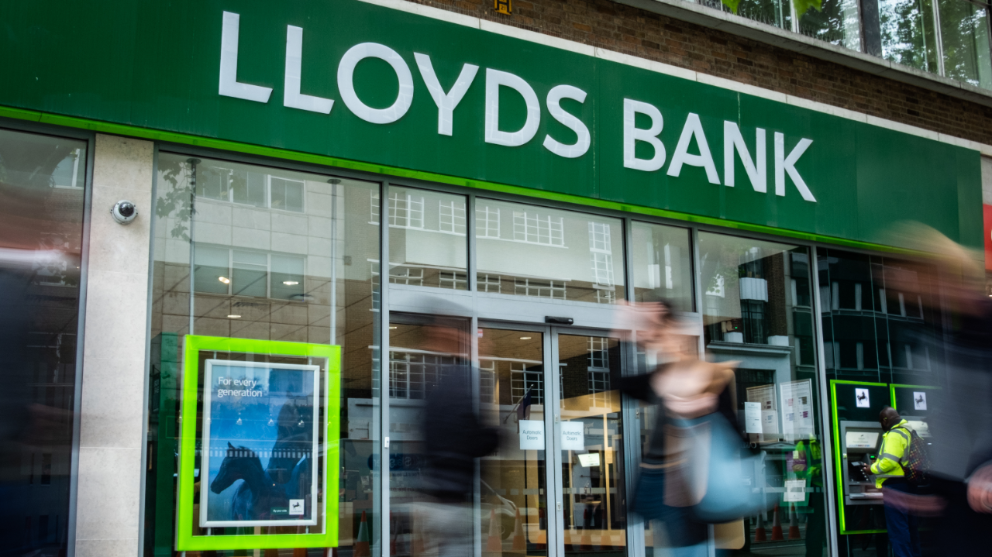 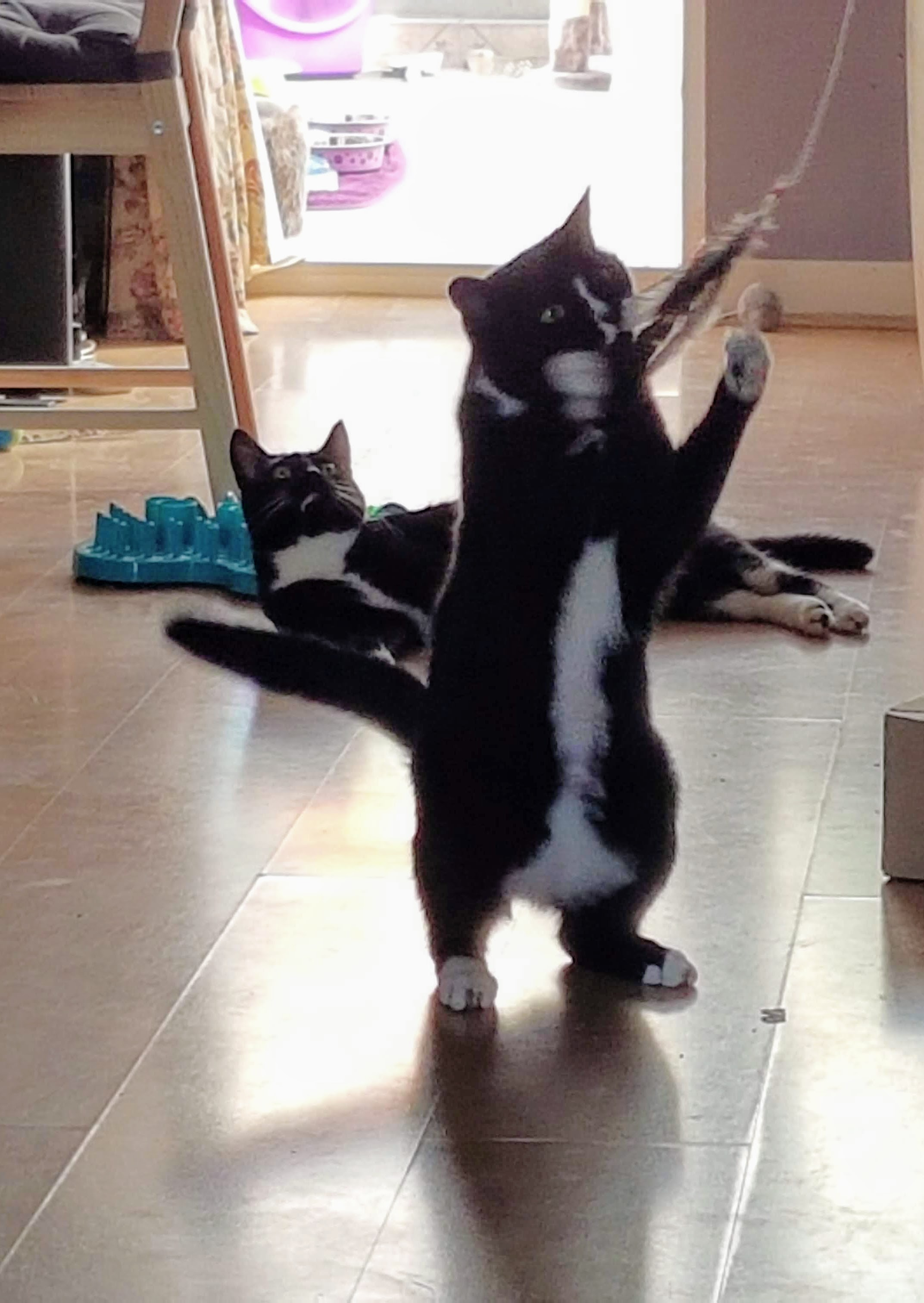 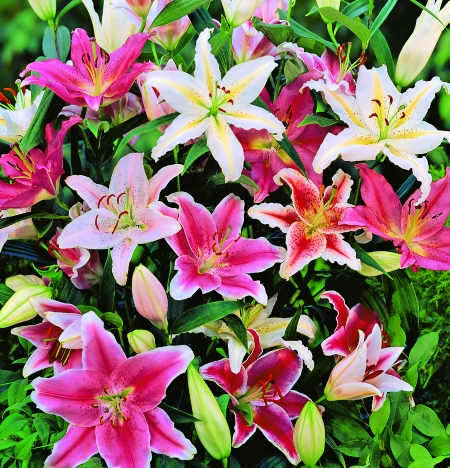