In the nick of time 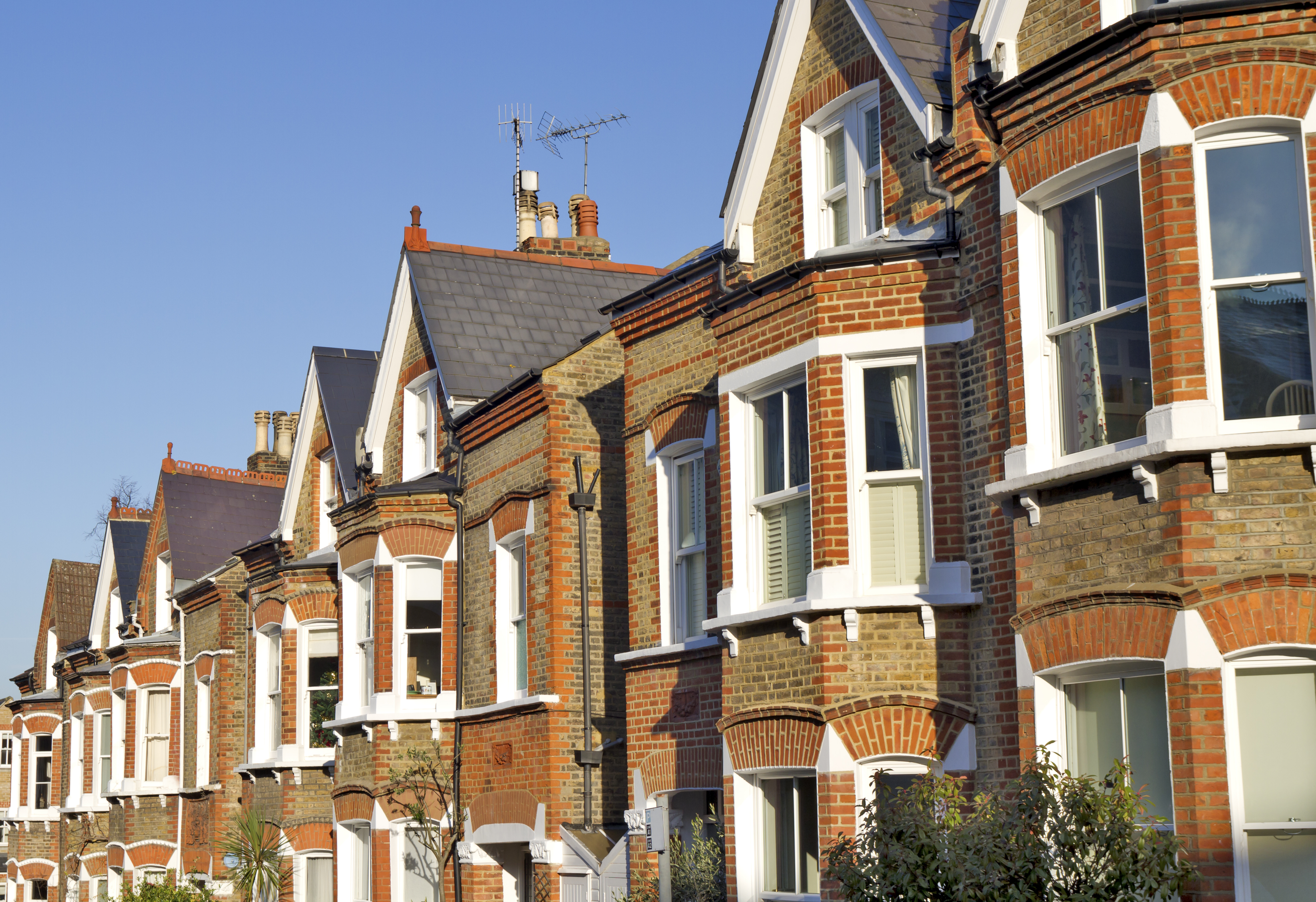