A few weeks ago, I think I may have got flashed by a manned camera. I drive a company car so the lease hire company is the registered keeper of the vehicle. I moved address a few months ago and forgot to inform the lease company straight away, but I e-mailed the lease company immediately after I got flashed requesting them to update their driver records so that any NIP can be sent to my new address.

After 14 days without acknowledgement, I e-mailed the lease company again to make sure they had received my first e-mail, and got a reply back straight away saying this had now been done. I can only assume it was done after I sent my second reminder e-mail.

I am now concerned that 6 weeks on I have still not received any NIP to my new address, and
I suspect that it may have gone to the old address. If it has gone there, it has probably gone in the bin (I have no mail redirection in place).

Now I am wondering where I stand with the law since I asked the lease company to change my address before the police would have sent the NIP to the registered keeper. So due to an oversight on their part, I may now have an NIP that I don't know about.

Assuming I have got an NIP, the lease hire company has correctly named the driver but failed to provide up to date address details of the driver, and therefore the driver would not have been able to return the Section 172 form to the police within the allowed 28 days. In this situation, would the driver still be liable for £1000 fine and 6 penalty points? OR, would the company be seen at fault and face a larger fine for failing to provide correct driver details?

I have e-mail records of the change of driver details for evidence. I have not spoken to the lease hire company or police about this. 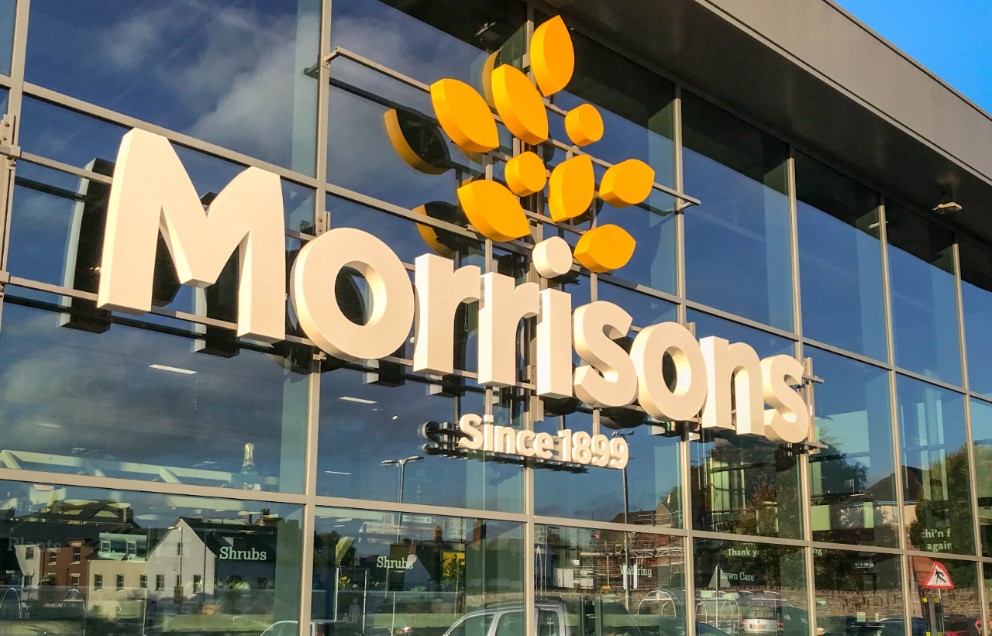