I agree
Forum Home» Mortgage-Free Wannabe
New Post Advanced Search
Important update! We have recently reviewed and updated our Forum Rules and FAQs. Please take the time to familiarise yourself with the latest version. 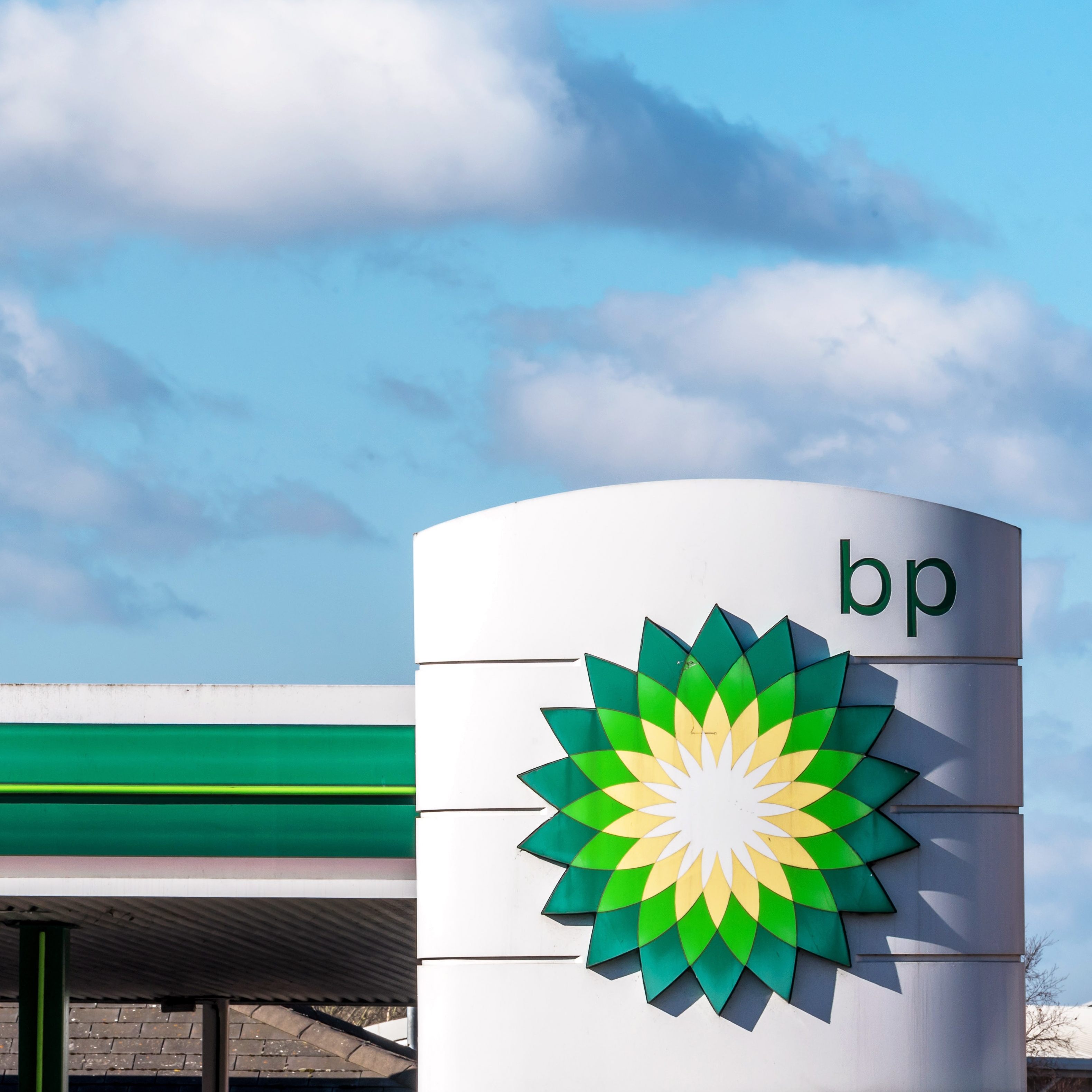