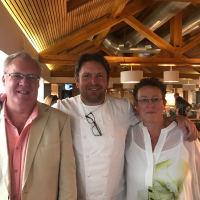 Ambassador
2 August 2017 at 1:40PM in Freebies (no spend required)
It is that time again for a new thread as the old one is about to approach its 314th page.

FAQS http://rmpanelzone.research-int.com/FAQ.htm
I’m a Forum Ambassador and I support the Forum Team on Competitions Time, Shopping & Freebies boards, Employment, Jobseeking & Training boards If you need any help on these boards, do let me know. Please note that Ambassadors are not moderators. Any posts you spot in breach of the Forum Rules should be reported via the report button, or by emailing [email protected] All views are my own and not the official line of MoneySavingExpert.
0
«1234567…590»