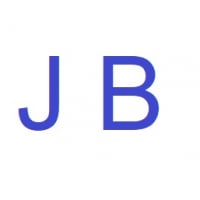 No2 has an underground LPG tank which is then piped through a meter to No1. As the owners of both it has proved an ideal system, especially since we got onto the Woldlink contract.

We are now selling the cottages and are wondering if anyone is in a similar situation whereby they share a tank with a neighbour?

Our solicitors are concerned that it may be rather problematic.

«12»
This discussion has been closed.
LATEST NEWS AND GUIDES

Use one-by-one to get lots of discounts

What this means for you