Improved MSE Forum launched
Why not give it a try?
FAQs Privacy Past Emails Unsubscribe
Noticed some changes? You can read all about the improvements we've made on the Forum in our latest announcement. We also have a new set of Forum rules so please take the time to give them a read and familiarise yourself.

MoneySaving Newbie
21 July 2012 at 10:03PM edited 17 June 2014 at 5:01PM in Old Style MoneySaving
I'm a new member who's just come into alot of financial difficulty as I am a student awaiting bursary payments. NHS bursaries think you can live off fresh air and pay the nursery with smiles. :mad:

Anyway, I read the meals for £1.00 thread which was great but unfortunately, I think alot of the ideas are a bit outdated now as they'd cost twice the amount.

I was wondering if it'd be possible to feed two adults for a pound a day for a week, assuming you have no basics in? Any shopping lists/menu ideas would be great.


If you haven’t already, join the forum to reply!

In Europe from January 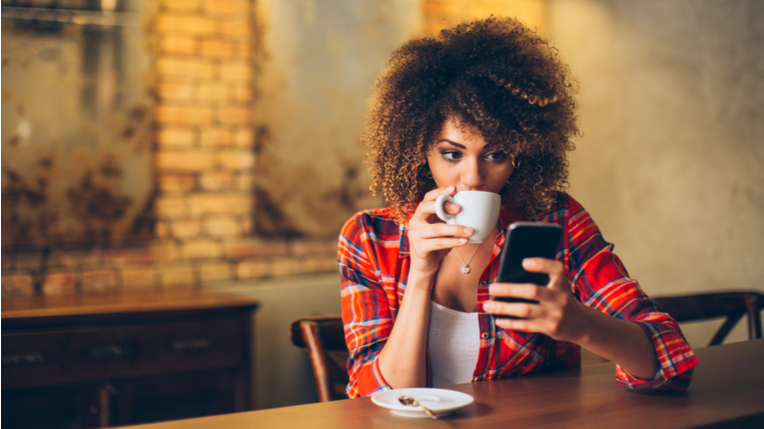 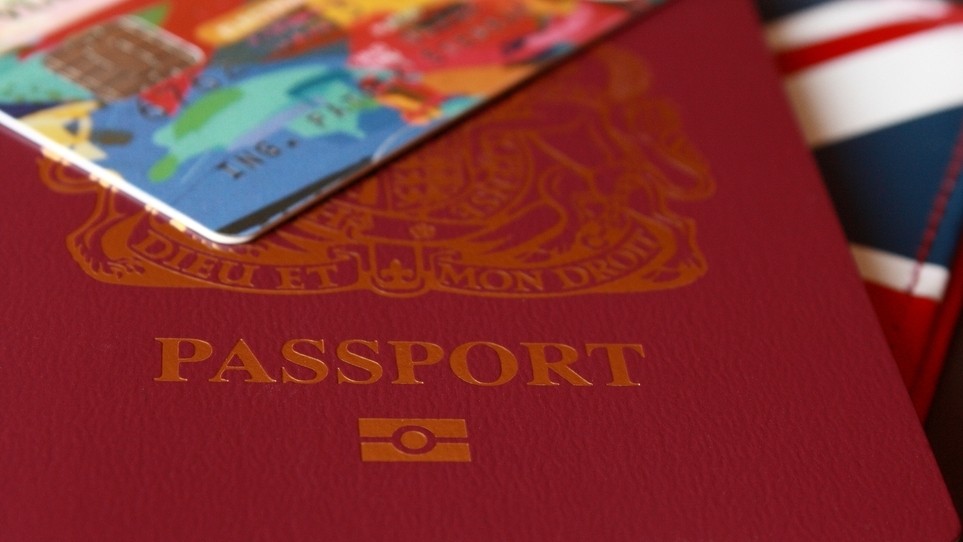