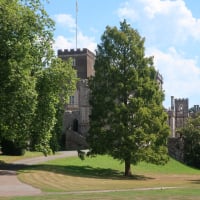 ✭✭✭✭
31 October 2010 at 10:41AM in Motoring
DH has just realised that he should be submitting SORN for his 7 vintage motorcycles which he has not ridden for over 15 years and which are kept in a garage. We have just registered SORN online and it has come up that it is an offence and we may be fined. Anyone know if we will be fined and approx. how much?
Getting back on Track
CC £8,881.31
0
«12» 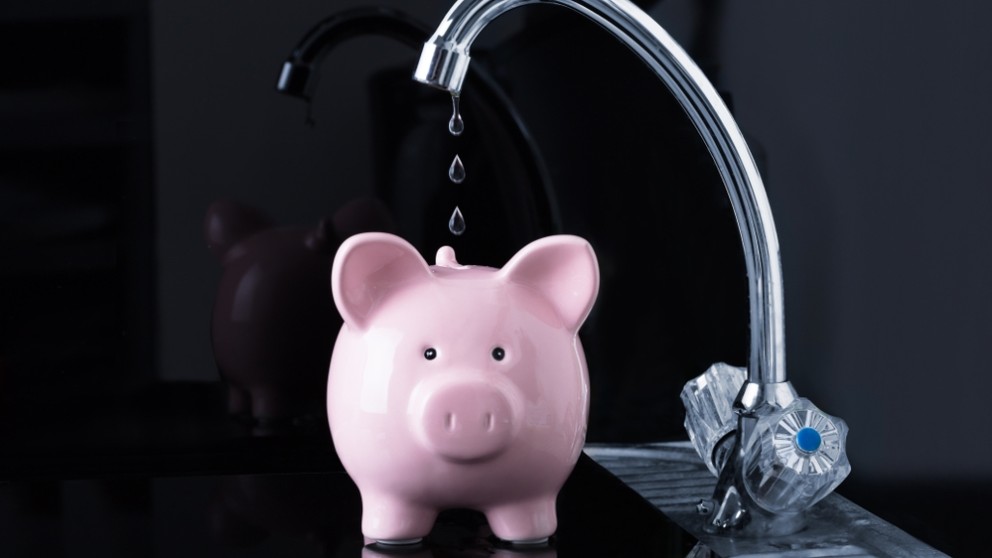