STARTS TODAY: 50% OFF MEALS OUT WITH 'EAT OUT TO HELP OUT'
DW SPORTS TO FALL INTO ADMINISTRATION
WHAT ARE YOUR REFUND RIGHTS IF YOU NEED TO CHANGE OR CANCEL A WEDDING?

✭✭✭✭
19 October 2006 at 4:32PM edited 30 November -1 at 1:00AM in Special Occasions & Other Celebrations
My family love to make home made sweets at Christmas time and one of their favourites is mini Christmas Puddings:-


Wash the glace cherries under a tap to get rid of the stickiness and if you want to use brandy start 3 weeks early and soak the cherries in a small bowl of brandy covered in cling film for a week or 2 (3 weeks even better) drain off the brandy and use as a liquer (cherry brandy sort of:D )

Take walnut size pieces of marzipan roll into a ball and then flatten out and roll around the cherries until covered. Pop into a fridge until chilled.

Melt chocolate and dip the marzipan covered cherries into the chocolate and pop onto a tray to set. I use a cocktail stick to do this.

When chocolate has set use small pieces of white fondant or use some royal icing to decorate the top. Using the icing/gel tubes pipe some holly on top.

Any one else got some favourite home made sweetie recipes?


Catz x
Our days are happier when we give people a bit of our heart rather than a piece of our mind.

New. Eat Out to Help Out tool
Find restaurants near you taking part
FAQs Privacy Policy Past Emails Unsubscribe 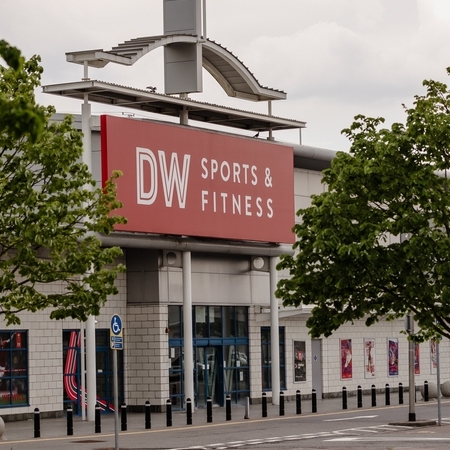 DW Sports to fall into administration - what you need to know