Pay into childrens savings - or not 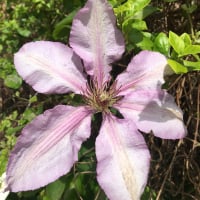 
I have 3 children 14,8 and 2 every month I pay £40 into their savings (not each this is between them) its a small payment but its something!


I feel I should stop paying their savings to help us but at the same time I really feel that I should be doing something to help them in the future - no matter how small the gesture.